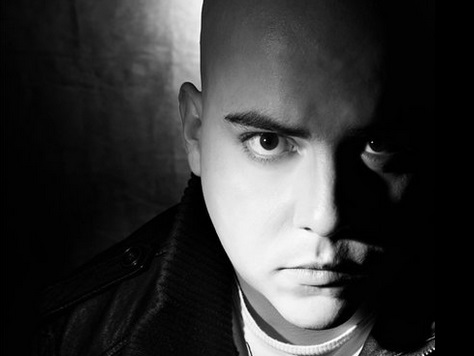 It's really great for Amsterdam's Techno Record Label 100% Pure to bring back for the 30th digitalonly release the Colombian Mario Ochoa, who after a couple of great releases on this record label is finally back with two very sick tech house bombs. Although we must say that Mario Ochoa is pure Tech House, we see involved in their productions a range of sounds from the richest House to darker techno, all of that of course very good for danceflooor and expectations. this Mayday EP are as colourful and diverse as the country he originates from, with the global techno, house, tech house charts becoming his second home. In summary its great to have back more "Tech House Caliente" straight from Colombia.
Its finally August 5, 2013. So you can already get this release on Beatport. This Mayday EP is on fire, the first track Mayday (Original Mix) contains a very nice introduction, quite relaxed, with deep and dark techno sounds, alternate melodies and definitely a typical environment of a tech house bomb that eventually explodes. this is the perfect track to get you on dancefloor, Mario ochoa's Style. The second Track Spooky (Original Mix) its a bit repetitive, typical characteristic of tech house, but only at the beginning, when the dark voices begin to echo the track changes and with a spatial variation of sounds, it makes you move your foot to the rhythm of a good trippy tech house and deep sounds. Very very cool!

For the 30th digital only release on 100%% Pure we gladly welcome back Mario Ochoa. Back in 2003 Mario Ochoa first started to bring the Latin American heat to the international club systems. His "Habla con la luna" becoming an Ibiza anthem the same year and licensed to over 90 mixes. Since then his sound has been travelling the global party hotspots. With three earlier 100%% Pure releases to his name, we invited him back with us to bring some August heat with a new dancefloor scorcher. After Taken (February 2012), The Chant (July 2012) and Lockdown (March 2013), Mario has created another lusciously deeply uplifting EP. As with all of Colombia native Mario Ochoas productions, the tracks on this Mayday EP are as colourful and diverse as the country he originates from, with the global techno, house, tech house charts becoming his second home.