Home > Techno > Music getting to another level with Guy J's special mix.

Music getting to another level with Guy J's special mix. 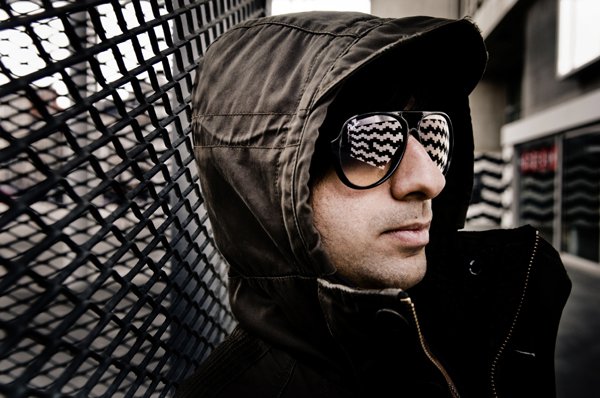 If you have ever heard Guy j, for sure you will be able to know what to expect from this special mix he just did. Featuring great tunes by Sahar Z, Hernan Cattaneo Soundexile, MUUI and more. We're not going to say more things, just get some big ass speakers and star listening to this unique electronic sound, and feel how great the dj set is reaching its highest expression in a progressive and deep melodic techno music. This is Guy j at its finest.


Something about Guy J:
Guy started producing at the age of 14, amassing a wealth of equipment and experience and dedicating his life to learning the craft (“my friends called my room ‘the cave’”). His first release came at the age of 21, but it was his 2007’s gem Save Me that proved to be his real launchpad. John Digweed snapped up the glistening, dramatic slice of deeper house music up for his legendary Bedrock Records, setting in motion a chain of events that would change his life forever. “It was like a dream coming true. I never knew it would lead me to having two albums on a label that I really grew up with.”
Its sublime Depeche Mode-esque synth work pointed to a talent that surprised considering his short time releasing records, and his ascent from hereon was steady and rapid. His debut album Esperanza gained plaudits in 2008 with its classy, ethereal blend of progressive house, techno, electro and electronica, while the follow-up 1000 Words went deeper still over two discs of expansive soundscapes and intricate dancefloor explorations. “I always wanted to make an artist album and to give another aspect of my music” he says. “What is magic for me in house music is that you can hear "real" music and also dance to it. There are so many emotions involved in it, but it’s ultimately there to create a good vibe, and to make you dance. But to make an artist album is a way for me to deliver pure music.” It’s this balance of the organic and the electronic, the visceral and the mental, that make his music so captivating and wide in its appeal.
Never one to be pigeonholed, his portfolio is a diverse beast, with releases finding their way onto Tiga’s increasingly eclectic Turbo imprint amongst others. To feature on two labels that are essentially synonymous with two very different scenes is testament to his versatility, and above all, the quality and conviction of his productions. “I don't see myself as producer of one genre only; I believe in exploring and trying different stuff when you have all the tools you need to create” he clarifies. “To be signed to Turbo... it’s also amazing as it a big label that has its own crowd of people who listen to a certain type of music, and to be part of it is great.”
2012 sees Guy kick off an exciting new project with his close colleagues and friends at Bedrock: his very own imprint “Lost & Found”, a sub-label for John Digweed’s long running mothership where he’ll release music by himself and his favourite producers. Then there’s the small matter of a release on Cocoon, one of the most highly regarded labels in techno and beyond, and some exciting collaborations in the pipeline with some other inspiring artists. As always with this unique talent, it’s quality, not quantity. Each of his releases is met with a swell of anticipation, and for once in this often over-hyped world, it’s fully justified.