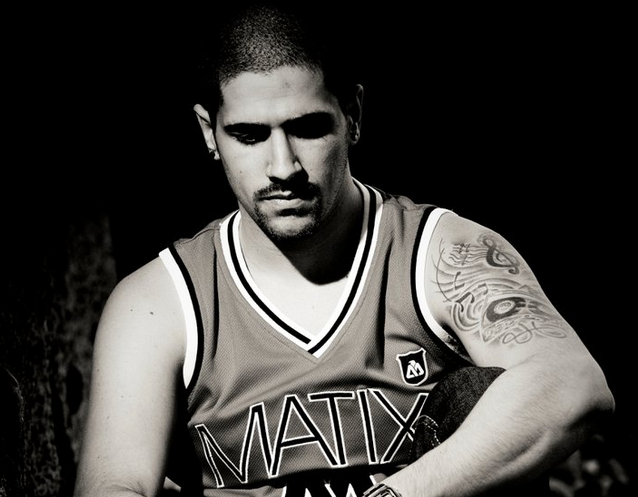 Enjoy a unique session that will definitely make you feel the beat of house music in its purest form, Hector Couto from Spain has given us this excellent hour of the best music and groovie house tunes, we're sure that you will enjoy this new episode of Highway Records Podcast, so no more words, enjoy some sick house music...

Something about Hector Couto:


Hector Couto is a clear example that talent and youth can go hand in hand. Has earned the respect of the international electronic scene in record time and the bestexample of this was to be on Resident Advisors TOP 100 most charted producers of 2011.


Couto’s sound has not stopped evolving and growing over his short but successful career,maintaining his personal and unmistakable Groove as defined on the dance floorby producing Elegant tracks with energetic and sharp bass lines! He has worked for such as VIVA MUSIC, SAVED RECORDS, BRISE RECORDS, SUARA and of course for his own label PURA MUSIC, which like his career have kept an ascending line. Examples of how success is not achieved by chance.
Hectors skills as a DJ also never go unnoticed with his way of giving each room great passion, vibe and positive energy that always captivates dance floors, making this artist something worth listening to! Couto has rocked club patrons with his sets in some of the world’s top venue’s such as: PUCKET LOUNGE (NY) TRILOGY (Dubai),CARGO (London), MINT CLUB (Leeds), MAMACAS (Athens) and many more! In the past 3 years of career Couto has not stopped receiving recognition and praise from the international electronic scene and has had many of his tracks placed in thetop of the charts with amazing ease. Couto has also been nominated by DeejayMag and Vicious music awards 2011 confirming that this young producer is a clear benchmark in today’s electronic scene.