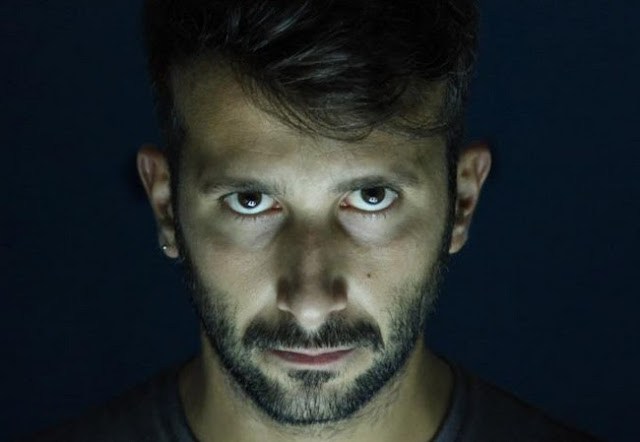 "Starting from 2011 the collaboration with Electric Deluxe has established an intense relationship ferrying his DJ set in a new dimension where it combines an industrial/dark approach with a solid stream techno club-oriented." mostly the result of that collaboration has defined a quality sound that defines Giorgio Gigli's industrial Techno Sound with an Endless energy, As you can listen this one hour of pure techno is blowing our mind and body in the 233 edition of Chris Liebing's Podcast. Giorgio Gigli definitely joins the big list of italians that really knows how to create and mix heavy ass techno... 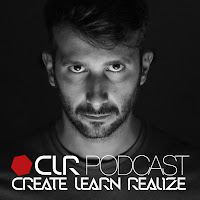 It is Monday the 12th of August 2013 and today we have Giorgio Gigli back on the CLR Podcast. Since his first appearance in our podcast series the Italian DJ/producer has not only been busy playing out at numerous renowned international venues, but has also been working hard in the studio. The results can be heard in form of some excellent releases like the “INSIDE EP” which is out on Speedy J´s label Electric Deluxe, his collaboration with George Paar “Life Is Not Dead Yet”, out on Paar Wax or his upcoming joint venture with Obtane entitled “Perception Through Dissonance” (Rrose Remix), which will be released soon on Prosthetic Pressings. His multi-layered, intricate style is the result of an acute exploration of several kinds of electronic music and his personal evolutionary path as an artist has led to the liaison with one of the most respected Techno labels in the scene. Starting from 2011 the collaboration with Electric Deluxe has established an intense relationship ferrying his DJ set in a new dimension where it combines an industrial/dark approach with a solid stream of club-oriented Techno. If you would like to know more about Giorgio Gigli or his own imprint “Zooloft Records”, please visit the following sites: facebook twitter