Are you prepared to listen one hour of intense techno music, Marco Bailey presents the 139 edition of the Elektronic Force Podcast that features Felix Krocher, a true musical experience that will surely make you move. 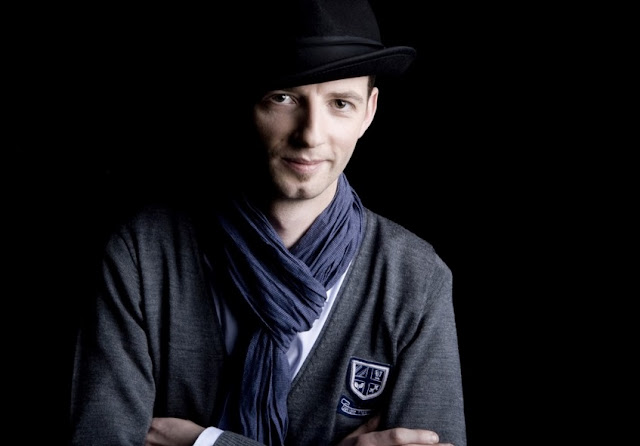 Something about Felix Krocher:
Felix Kröcher has his finger at the pulse of time. But what makes him and his music so special? Is it really only the tracks which he plays weekend after weekend? Or is it perhaps moreover the passions with which he plays the bars second by second and transfers these in magical manner across the audience in front of him. Or is it perhaps one of these moments when he steps onto the DJ‘s desk and at the same time pulls his shirt over his head? Of course – Felix Kröcher does not only play music. He lives and celebrates music and casts a spell over everyone. Because he is an artist as well as an entertainer with a great heart and a great portion of lifeblood. And this lifeblood comes to light all over again with each set, so that the journey is a new one and becomes uncomparable.
At the same time he is known to be a pioneer setting signs for the next forthcoming generation of electrical music. 2011 the smart artist from Frankfurt started a training at the Radio-Station sunshine-live. Only three years later he went on air with his own radio show „Felix Kröcher“, which he hosts up to now every Wednesday evening.
In 2005 he supplemented his manifold extensive references, which he had already obtained as a DJ at that point at the international Frankfurt Club U60311. And after two years he turned it into his own event series „When The Going Gets Tough“ thus replacing Chris Lieblings legendary „Freitagaaabend“. On top of that Felix launched his own label FK-Recordings in 2007. Raveline readers of Germany‘s most well-known magazine for Electro & Clubsound honoured Felix‘s untiring passion for electronic dance music as well as his constant presence in front of the audience voting him „Best DJ National” at the official Raveline Voting in 2007 as well as 2008. In the following years Felix was again appearing in the top 3 votings.
Events like Mayday, Loveparade, TimeWarp, Nature One, Wire, Creamfields, Urban Art Forms,  SonneMondSterne, Free Your Mind, Mysteryland, Awakenings of Moving City are permanent dates in his approximate annual 130 Gigs. But not only Europe is a is part of Felix‘s constant Tour- Schedule. At the latest since his DISCOVER World Tour 2010 he counts as one of the international To-DJ‘s, who move the entire globe with their music and whose names are known far beyond the European boundaries.
In 2011 he enriched his extensive musical portfolio by more than 60 releases – amongst them artists‘ albums like EP‘s, Remixes his DVD 2 the Live Collection“ as well as his compilation „DISCOVER“ and his new, long awaited for album „LÄUFT“. This album, which is praised worldwide (i.e. DJ Mag 8 from 10 points/Raveline Magazine 5 from 5 points) was represented in the charts (Tunes place 8 /Amazon Top 15). In this case Felix once again underlines his well-balanced sound full of facets, which he celebrates on his LÄUFT Tour together with the crowds around the globe. A sheer unbelievable hype was set off already with this campaign before the release of this album. One of the most nicest things about listing all this is the simply and stirring fact: The end of this hype is far from out of sight. 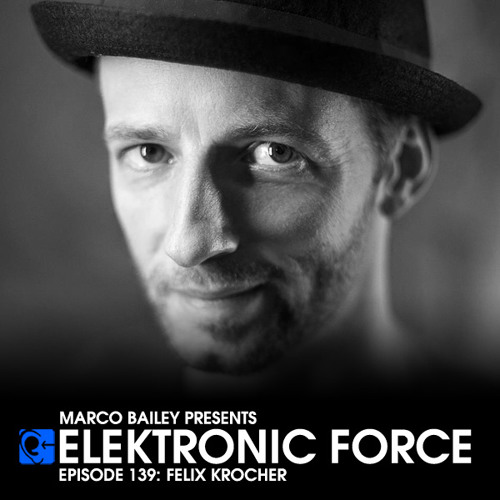