It's time for some quality music, so here it is Camea's podcast made exclusively for MedellinStyle GMID, for her upcoming performance on August 31, 2013. This are 60 minutes of pure pasion, quality music, a very unique style and of course Camea's modern house and techno sound, Enjoy. 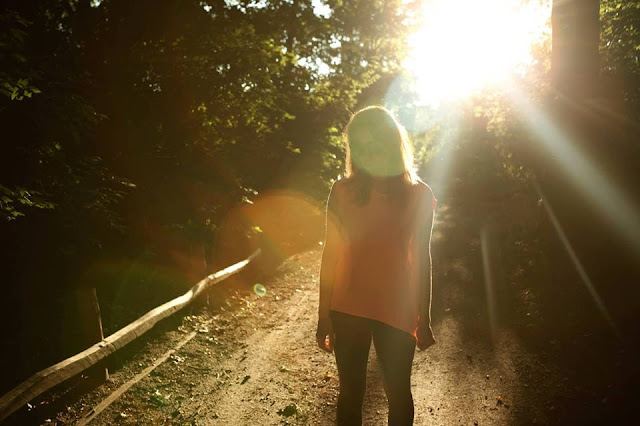 Biography of Camea:
Her sound can be described as Seattle cool meets Brooklyn edge meets Berlin chic, and it has secured her a regular tour schedule worldwide. Camea was born and raised in Seattle as a classical and jazz pianist and music enthusiast, and in her youth she studied a variety of instruments and played in several bands. She started collecting records and experimenting with electronic music in the late 90s, and in 2002 she relocated to Brooklyn, NY, where the city's intense artistic environment deeply inspired her. Her passion for collecting and playing music continued to evolve as she acquired several regular club nights in Manhattan and spawned Clink Recordings, and on Friday evenings she had a radio show with Ambivalent (M_nus, Ovum) on East Village Radio. Eventually Camea began to tour internationally and moved to Berlin in 2007, where she still resides today and is currently signed to Bpitch Control, one of the world's premier underground labels that can be credited in the evolution of artists like Ellen Allien, Paul Kalkbrenner, Apparat and Modeselektor.

Camea is a passionate performer and blends her more traditional musician roots with classic and modern house and techno. Her tracks have topped sales and DJ charts on many occasions, and she has been center stage at many of the world’s hottest clubs and festivals. Even though DJing has stayed the forefront of Camea's passion, when she is not touring she spends most of her time in her studio in Berlin. She released her first solo EP in 2006 and has achieved a lengthy discography of original work and/or remixes on labels like Bpitch Control, M_nus, Clink, Soma, Plus 8 and Get Physical. Since her relocation to Berlin Camea has become one of the handful of women from America to make it to the International stage for her genre.