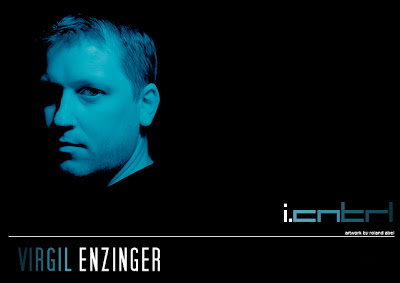 The latest release by the two Techno masterminds is coming up on August 9th on Virgil Enzinger's exclusive Dark Techno label I.CNTRL. 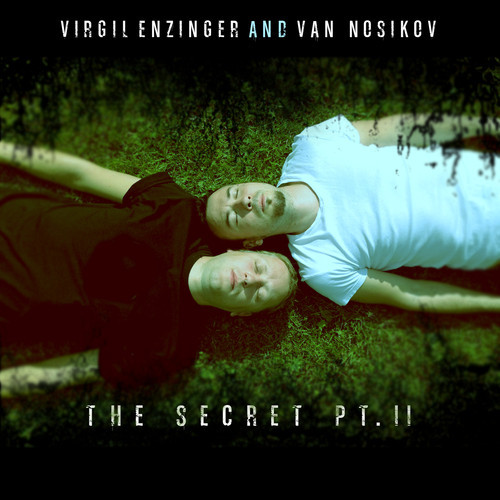 This August 9, 2013 all dark techno lovers will be able to be expecting new bombs, thats right, everybody needs to be ready for the sequel of the bomb track "THE SECRET" by Virgil Enzinger and Van Nosikov. It will be released on the date indicated above and is a special release of the recent record label created by virgil enzinger in 2010 "I.CNTRL" under the catalog number "ICNTRL22" you will Be Able to get soon the 4 Techno tracks, produced by the dark duo in June 2013 in St. Petersburg, Russia. This release will get you into a very unique, deep and heavy ass trip that for sure will connect you into the real Techno underground scene. THE SECRET pt. 2 features the voice of Van Nosikov again. We can only invite you to listen to the previews and to be ready for pure Techno madness!