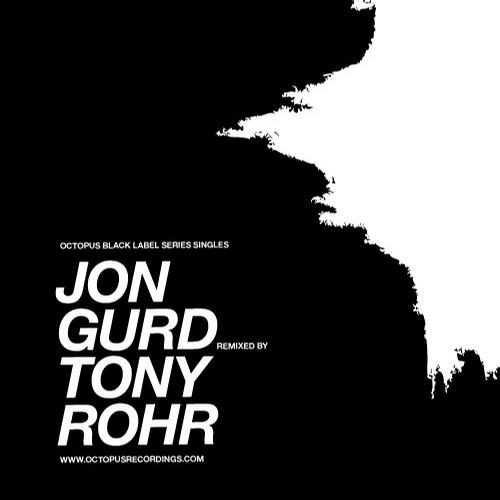 Acording to Octopus Recordings words, Su Sa can be defined like that: "One of the leaders of the new UK Techno wave, Jon Gurd has appeared on our label a few times now with his raw brand of blasting warehouse thunder. Instantly recognizable studio style,chugging drums and huge chord loops, he melds otherworldly vocal pieces into hoover bass low-end and he always manages to create a super charged buildup seemingly out of nowehere. We have had a wary eye on Brooklyn based Tony Rohr for while now,his left field slant on big league Techno always felt underrated and truly underground. His remix on this ep is in his own words ¨Nothing fancy.,just straight Jackin¨..amen to that." and we agree with that definition. there is nothing more to say when you should be listening to this great and catchy techno release, It is Jon Gurd remixed by Tony Rohr. in the Original mix of Su Sa, We found a more melodic sound, with techno style but refreshing, deep voices, the finest melody that should route your heard throughout the track meanwhile with the Tony Rohr Remix you can get some dirtier and enjoy a catchy but heavy groove, mostly underground, Tony Rohr Style! hell yes! Also the another track included, named Smoke Scape, its a heavy ass bomb, Jon Gurd basic style but with a strong and deep bass, always with the energy that characterizes what we call a Techno bomb... highly recommend purchasing this release as soon as possible, its all ready out on Octopus Black Label and you can buy it from beatport since July 22, 2013.