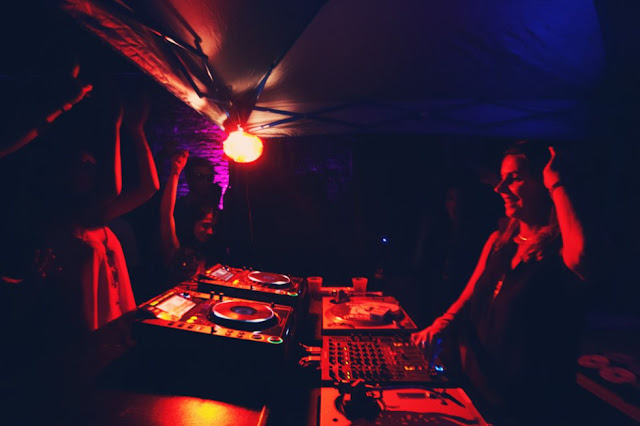 Something about Anja:As a label head Anja Schneider has focused not only on discovering fresh talent, but also on cultivating and developing the mobilee roster, pushing artists to challenge themselves and developing their careers as DJs and musicians. Under her guidance, mobilee and its sister label Leena Music have grown into one of Berlin’s most-watched staples, with a close-knit collection of producers and musicians that carve out a distinct sound in a city teeming with electronic music.
Widely regarded as one of the world’s most respected DJs, Anja Schneider has traveled to almost every corner of the globe, making her mark at world-renowned clubs and festivals all over the world.
With ears honed through years of experience, Anja Schneider’s achievements as a producer, DJ and label head are far from peaking. Her development as a one-of-a-kind artist and businesswoman is just the start of what we can expect from her evolution, as she builds mobilee into the defining platform that stands in testament to the vision, passion, and love of music that drives her extended mobilee team in all that they do, and all that will come.