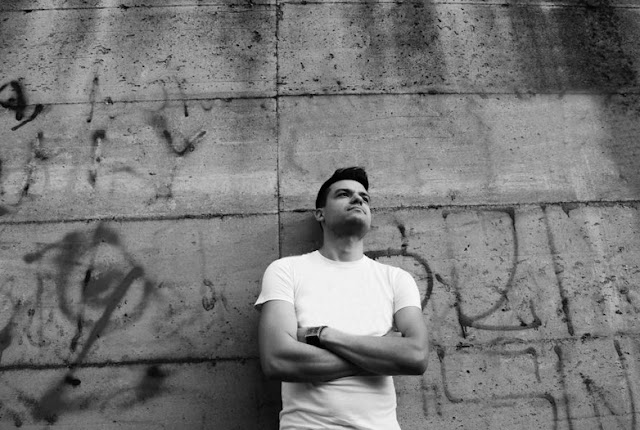 Biography of Raffaele Rizzi:
Raffaele Rizzi was born in naples, 3th september 1988.
his passion for the music started since he was a kid, when he began to play the keyboard. As time goes by he decided to frequent music courses in Naples.
In 1998 he was fascinated by the djing and by th electro funk sound, and so he bought his first consolle and he started to play in many clubs.
In 2008 he decided to began his producer career, influenced by the sounds of the most important djs & producers of the Techno scene, like Adam Beyer, Chris Liebing,
Speedy j, Rino Cerrone & Joseph Capriati. His first work, "EVERYTHING", released in 2009 on Ketra Records & remixed by many artist, has been successful and
was played by many artists like Rino Cerrone, Uto Karem, Kyle Geiger & many more.