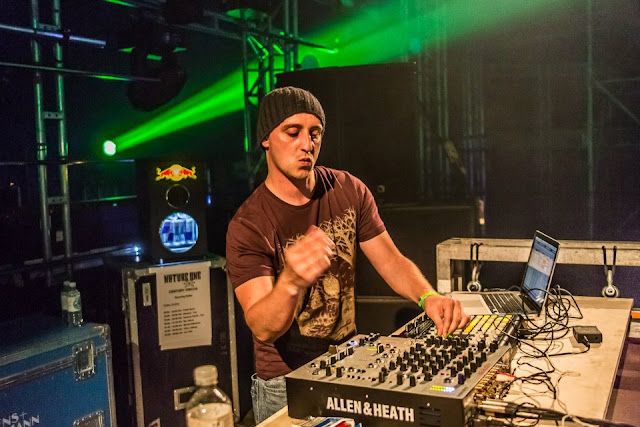 Something about Niereich:
Austrian artist Niereich born in 1981 earned his laurels with records for Nachtsrom Schallplatten, DMOM, Mastertraxx TK Records and Construct Rhythm and already remixed tracks from Eric Sneo, Space Djz, Tom Hades,Torsten Kanzler, Chris Hope & Andre Walter, D-Unity, AnGy KoRe and many more. As DJ/live act/producer and label co-owner of AUDIO STIMULATION he serves as a true multi-purpose weapon. Recently he played in Tresor Berlin, U60311 Frankfurt Las Dalias IBIZA, Amsterdam Dance Event or at the biggest German in- and outdoor events MAYDAY, RUHR in LOVE and NATURE ONE,he is always rocking as there's no tomorrow!
In the early 2012 Andreas Kraemer was aware of the Artist Niereich, he noticed that there are lots of paralells to his imagination to good driving Techno. He signed Niereich with FALLOUT to Construct Rhythm and this was the start of a friendship and the project KRAEMER & NIEREICH which were short time later, called into being by two. Andreas and Niereich complement there skills in the studio and the result of this Work builds on the success of the chain both recorded already and sets new standards in Techno range. The album “Brett” get released in November on Nachtstrom Schallplatten will be published, followed by the album of the same tour in which cooperation with Abstract from November 2012 Starts. 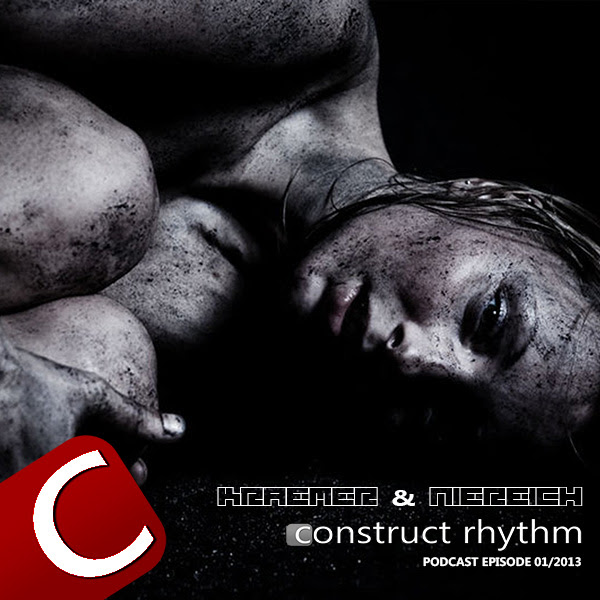