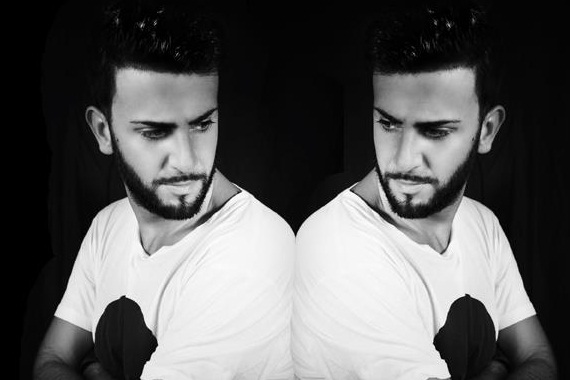 
Frankyeffe domicilied in Rome/Italy,defitely is one of the most up-and-coming producers and dj's of the "young generation".


Starting his career in 2001 he firstly concentrated on djing itself. A couple of years later he took first steps in producing electronic music and his exceptional talent quickly developed a binch ofreleases on different labels like Analytic Trail, Phobiq , Alchemy, Rhythm Converted, Kombination Research, Nachtstrom, Sleaze,Remain and many others, which instantly gained massive support by the likes of Len Faky, Umek, Richie Hawtin,Paul Van Dyk Karotte,Danny Tenaglia,Joseph Capriati,Sasha Carassi, Gary Beck, Mauro Picotto, Markantonio, Marco Bailey, Speedy J, Adam Beyer, Dubfire and many others.
His tracks are veritable "dancefloor-bombs" and his own distinctive hand writing was to be recognized early. This hand wariting particularly expresses itself through the right feeling for timing and arrangement. dropped in due time his productions bring every club to a boil.
His music also called other well known artists to the action, which finally led to collaborations and remixes with artists like Alex bau, Xhin, Axel Krakasis, Harvey McKay,Tom Hades, Soren Aalberg, Angy Kore, Kiko, Kylie Geiger, Mladen Tomic....
Indeed Frankyeffe was not only acting as a producer during that time.
He also spent three seasons as resident-dj at the Rashomon Claub in Rome,which surely is one most influental clubss for electronic underground music in the italian-capital.
Through his productions he also quickly gained an excellent reputation beyond the italian borders,which led to increased dj-bookings in different european countries.
Uptodate Frankye's latest offering "Lethal" will be released on Spielstaub, "Change It" on Alchemy, "Nebula" Incl Kilie Geiger & Jason Fernandes rmx"on Illegal Allien, "Secret Atosphere" on Octopus and may others grea releases.
Furthermore he is constantly working on new material as well as touring as a dj and one can be curios about the progression in the near future.