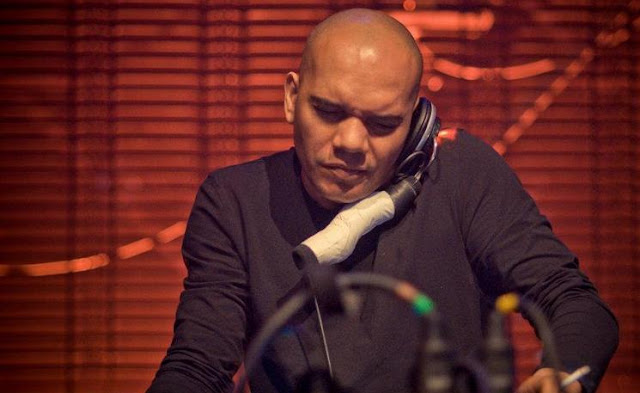 Something about Jerome Sydenham:
Few producers/DJs measure up to the legacy of Ibadan Records' Jerome Sydenham. With a career launched from an A&R position with Atlantic Records during the peak of the 90s New York house era he is today regarded one of electronic music's premier modern visionaries. Hits like the award winning house tracks 'Sandcastles' and 'Timbuktu' - both co-produced with Dennis Ferrer - and the monstrous techno slammer 'Elephant' co-produced with Rune has cemented him as a master craftsman of the global dance music spectrum. Kerri Chandler stated about his skills that "Jerome has an impeccable sense of arrangement - he's up there with Quincy Jones on that!" Besides producing Sydenham is often touring with regular appearances at Berlin's famed Berghain/Panorama Bar . He has still found time to work on a new Nagano Kitchen album focusing on his growing passion for techno and his fist solo album, Animal Social Club, a deep house album which will be dropping end of 2012 on Ibadan Records.