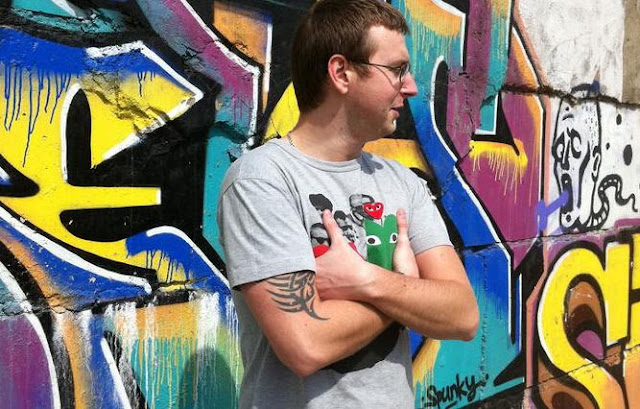 Something about Zemtsov: Alexander Zemtsov started his career in 90s. Since that time he has been trying to find himself in different music genres, and in the end he preferred house and techno.
The gigs all over Russia, being a resident of Moscow clubs,
friendship with creative people in the electronic scene- all this pushed Alexander to make his own music.
As a musician, he made his debut in 2008 on German label Aromamusic. Also he has releases on such labels as Tzinah Records, Espai Music, Regular, Highway Records, Fabriquez Musique, MP Digital Records, GSS Records.
Now most of his time he spends in studio experimenting to improve his own sound.
Alexander Zemtsov cooperates with Garage Sound System (GSS), participates in the production of the legendary radioshow "Garage", in the events organized by Garage Music Managmant. He is a resident of the new project from GSS - GarageFM Online.
Alexander’s sets can be heard every Saturday at 22.00 in the weekly live internet radio GarageFM Online.

Highway Records official podcast by Zemtsov — DJ and producer from Moscow releasing his tracks on such labels as Espai Music, Regular, Apt. International, Mojear and Garage Sound System, to name a few.

Zemtsov appeared on Highway Records in 2011 with his exclusive track TV Cake for Selekt 02 digital sampler.