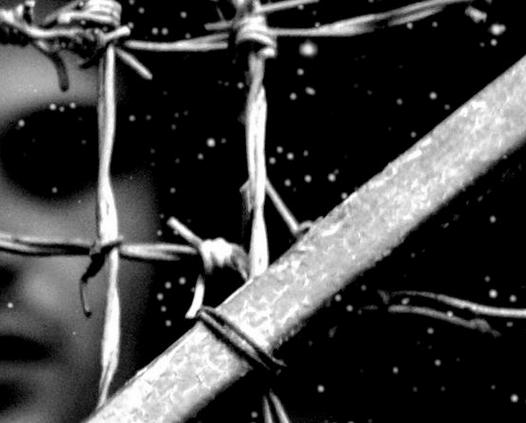 Off the bat – that’s how Etapp Kyle’s emergence on a music horizon should be accurately described. When first notes containing snippets of the Ukrainian producer’s work started appearing at some thematic blogs in 2011, the one could tell right away: his romance with techno music will last forever.
Walking the path between demo recordings and debut release for Kiev-based Indeks Music which only took couple months, he ended up with an early success that resulted in a series of consequent events. A track after another, Sergey gets supported by the likes of DVS1, Jeroen Search, Ness, Patrick Walker, Monoloc, Roberto Bosco and NX1, and that’s not said in regard to regular promo pool feedback - constant rotation would be the proper way to say. And while Etapp Kyle was visiting the legendary Moscow institution Arma17, Richie Hawtin decided to finish his set (and, accordingly, the event itself) at Time Warp festival with Sergey’s epic tune «Sourness».
From Etapp’s side it’s not considered a jack pot, though – he doesn’t give away his music that easily, preferring to follow ideas rather than business solutions. Nevertheless, there are several releases scheduled for 2012, including works for labels like Aconito and Redpanda, as well as the record for Mono with remixes from Unbalance, Ness and Subsignal. A solid set of gigs is also expected, as a continuation of his recent appearances at Berlin’s Suicide Circus, second-home Arma17 and Kiev’s techno cathedral Cinema Club. Add his residency at the international media platform RTS.FM to the list above, and you’ll understand how Etapp Kyle runs through his techno mission: his signature sound is already recognized by many, while his alias is often put to the same sentence with words like ‘deep’ and ‘raw’. Yet the name is not as important as music – who knows how Etapp Kyle could name himself in, let’s say, a year?