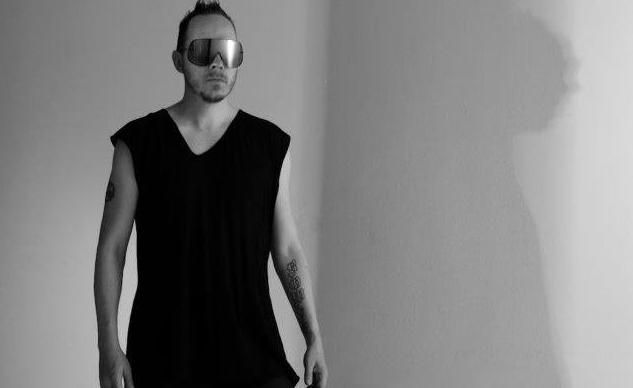 Black Asteroid is the brainchild of Bryan Black. Bryan started his career as a sound designer for Prince. While working with Prince at Paisley Park Studios, Bryan learned and honed sound and production skills which inspired him to start his own band. Bryan moved to London England and launched a band called MOTOR. The first MOTOR demo was quickly signed to Novamute. After 2 singles, MOTOR were catapulted to the top of the techno world, sharing stages with Daft Punk and Kraftwerk at major festivals, and later embarking on a World tour supporting Depeche Mode in 2009.
In April 2011, Bryan decided to start Black Asteroid to showcase an exciting new sound. It was time re-capture the techno world. The debut EP was written in 1 week, mixed the next week and signed to CLR a week later. the ENGINE EP is the debut release, which came out in July 2011.

On September 26, 2011 CLR released a remix companion to the ENGINE EP, featuring a remixes from Dave Clarke and fellow CLR artist Brian Sanhaji.