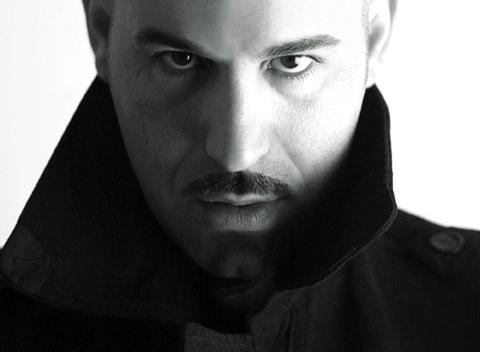 Seemingly leading the pack of Italy’s rising stars is Uto Karem, who in just a short period of time has produced hit after hit with forward thinking dance tracks that are fast becoming staples for DJs everywhere. With an ability to infuse cutting edge machine music with soulful grooves.
Uto Karem is currently making a real name for himself. His productions have found him fans that include the likes of Dubfire, Richie Hawtin, John Acquaviva, Marco Carola, Chris Liebing and many more.
Having spent his junior years in London, Uto’s music ear was first shaken by bands such as New Order, Depeche Mode and Soft Cell. On his return to Italy at the age of 15, it was Underground Resistance, Novamute and Plus 8 that were having most impact on the young man.
In his late teens his DJ career took off, and over the years he has supported many of the worlds greatest deck talents. As with most of today’s artists, the natural progression was to produce and after two years of study, he graduated in Audio Engineering.
At the end of 2007 he created “agile recordings” a new label born to promote & support quality music. the first release, has become a top seller, being sold out in less than one month.