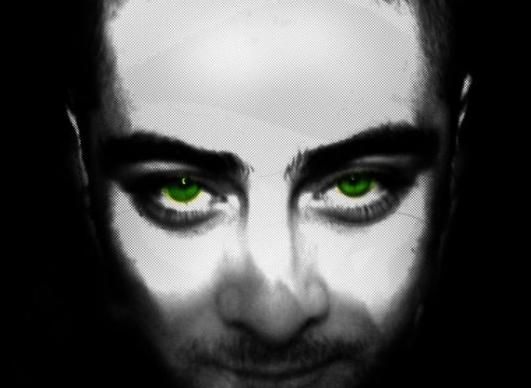 Ricardo Garduno is a Chicago based DJ/Producer and label boss of Illegal Alien Records. Originally from Mexico, Ricardo is one of most respectable Techno producers around the globe. He has been earning big respect in the Techno scene with very solid releases on labels like Sleaze Records, Impact Mechanics, Machine Box, Frakture Audio, Teggno Records, Lazerslut, True Type Tracks, Jeton Records, Dar
k and Sonorous, Darknet and of course his own imprint, Illegal Alien Records.

Ricardo has two more projects besides Ricardo Garduno, he is also known as Xordo for more Minimal - Tech House and more artistic music. Xordo has released music on labels like Illegal Alien, SCI+TEC, Limikola and Black Swan and for the third project is also part of the very respectable duo called Pitchverb (with Andre Ramos).

Ricardo Garduno is a very talented artist that can express his musical skills in very different ways, creating amazing productions. His music has been supported by some of the most respectable artist around the world like Dubfire, Richie Hawtin, Miro Pajic, Sasha Carassi, Kyle Geiger, Xpansul, Submerge, Drumcell, JPLS, Lance Blaise and many more. Definitely, Ricardo is an artist that you have to keep your eye on, for him it's just the beginning, there is a lot more to come.