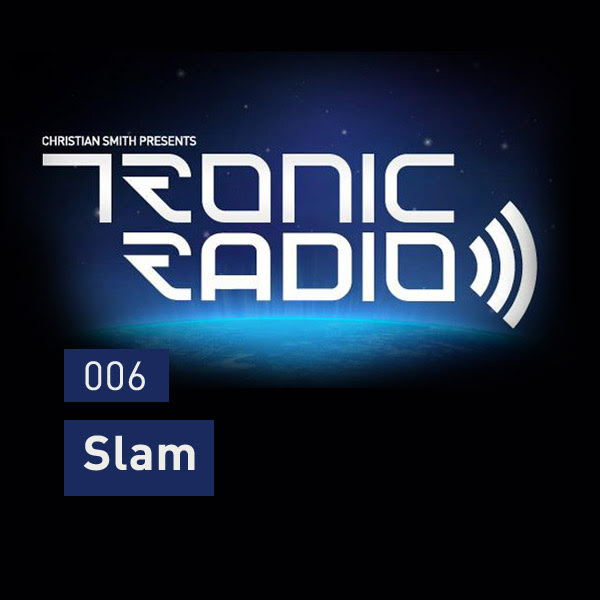 The first release City Destroyer, with its crisp electronic soundscapes, secured club plays and support from the likes of Richie Hawtin, Adam Beyer and Laurent Garnier. Since then, Paragraph has combined Slam’s love and talents for both techno & house to great effect. Massive tracks like Hot Knives, Variance, We Doin’ this Again and Room 2 have been working crowds the world over. Next up is the 'Alliances' series, which will be collaborations between Slam and their friends and peers. The first release is with Gary Beck, followed soon by Pan-Pot & Italo Boyz with more to follow.

As well as a string of monster tracks on their own Paragraph and Soma labels, this prolific period has seen Slam releasing singles and remixing on other imprints including Planet E, Figure, Ovum, and Mobilee. Slam have also been tied closely with Drumcode, most recently destroying dance floors with Vespula, the 5th Slam single for Adam Beyer. The duo have also remixed Spencer Parker, Christian Smith, Josh Wink, Paul Ritch, Pan-Pot, Radio Slave & Paperclip People, many of which are combined with Slam’s Paragraph, Figure and Drumcode singles on the Soma-released Slam album “Collecting Data”.