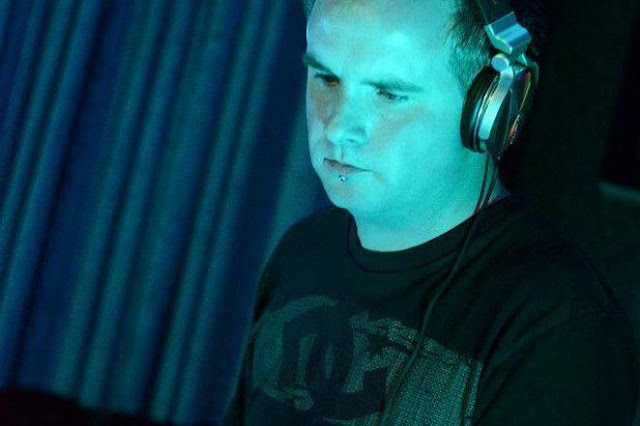 Biography of Milhouse: Millhouse (Shane Flynn) was born 29/03/82 and lives in Ennis Co. Clare. He took to the decks in 1999 at the age of 17. He began playing hard house until hearing Dave Clarke on 2fm in 2001 which changed his direction and marked the future for his style and ability to thrive. Millhouse has been bangin' out the tunes for 10 years now and has played in venues throughout Ireland and has played and worked with some great DJ's and producers including Dave Clarke, Rhythm Technologies, Diarmaid o Meara, Andy Richmond, Alex Calver, D pimp, Marco Remus, Luke Creed, Sunil Sharpe. He is currently working on a remix with Luke Creed(Gobsmacked Records) and has releases due out this year on Vegims Kamikaze records and Gobsmacked records. He is also resident with Infect3d (Ennis) and Kinetic Beats (Limerick).
Millhouse continuously shows his musical dynamics in mixing and producing. He plays the all mighty Technics 1210's , CDJ 1000's mk3, Djm 800 for DJ'ing and produces tracks using Reason and Logic Pro, but mostly Ableton Live these days. He's known and respected for his dynamic ability to play tracks from Electro to Hard Techno and his love for solid base beats and driving basslines. Millhouse's main influences have been Dave Clarke, The Advent, Eric Sneo. His first gig was in Roslevan in his hometown of Ennis in 2000 when he was still playing hard house but now he can be found playing bass driven Techno. "I love deep sub drivin basslines, the sound it gives off on a good sound system gives me goose pimples"
Millhouse can change his style where appropriate and shows his dynamic mixing style and ability by altering it at any occasion depending on the atmosphere, venue and position hes playing on the night.