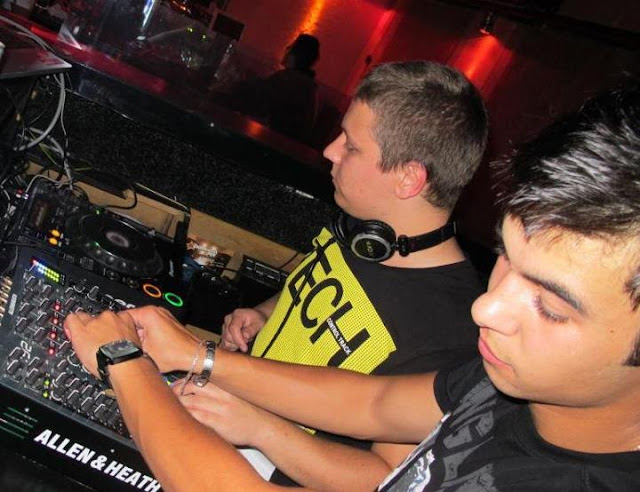 MicRoCheep & Mollo is a romanian duo formed in the end of 2008 by two very good friends. They are based on Techno and Minimal styles made with passion and love... and this energy translates effortlessly to the dancefloor. After one year of learning together the producing secrets, they had their first release on Piso Records (UK) with their minimal track "Abre Los Ojos" which was released on a VA...and this was the beginnig of their career followed by great releases on big labels like Italo Business, N.O.I.A., Substudio, FHD, Kraft etc. Their first succes was with the track "Abstract Shell" released on Kaseta Music, which was played by Umek and charted by Sinisa Tamamovic. Another succesfull track was "Mommy Got Boobs" released On N.O.I.A. Records and was played and charted by Spartaque. Their biggest success was Orgasmic EP Part 2 which was released by Substudio Records with great remixes reaching top minimal on beatport (Fabrizio Pettorelli Remix no.4 and Matteo Poker Remix no.19). They promise to release only big tracks for future with more power and inspiration..... 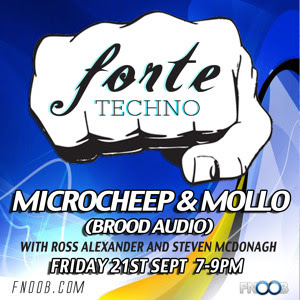