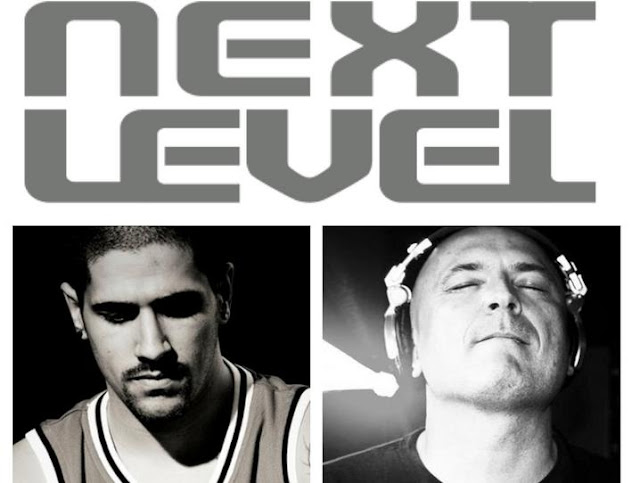 Something about Hector Couto: Hector Couto is a clear example that talent and youth can go hand in hand. Hasearned the respect of the international electronic scene in record time and the best example of this was to be on Resident Advisors TOP 100 most charted producers of 2011.
Couto’s sound has not stopped evolving and growing over his short but successful career, maintaining his personal and unmistakable Groove as defined on the dance floor by producing Elegant tracks with energetic and sharp bass lines! He has worked for labels such as VIVA MUSIC, SAVED RECORDS, BRISE RECORDS, SUARA and of course for his own label PURA MUSIC, which like his career have kept an
ascending line. Examples of how success is not achieved by chance. Hectors skills as a DJ also never go unnoticed with his way of giving each room great passion, vibe and positive energy that always captivates dance floors, making this artist something worth listening to! Couto has rocked club patrons with his sets
in some of the world’s top venue’s such as: PUCKET LOUNGE (NY) TRILOGY (Dubai), CARGO (London), MINT CLUB (Leeds), MAMACAS (Athens) and many more! In the past 3 years of career Couto has not stopped receiving recognition and praise from the international electronic scene and has had many of his tracks placed in the top of the charts with amazing ease. Couto has also been nominated by DeejayMag and Vicious music awards 2011 confirming that this young producer is a clear benchmark in today’s electronic scene.

Something about Stefano Noferini:  Technical prowess notwithstanding, Stefano Noferini is truly a DJs DJ. When he takes charge of the wheels of steel, everyone is absorbed in the musical journey. Fellow DJs, who would normally hide in their dressing rooms, are always sure to catch Stefano if they share the bill with him. Something magical happens with Stefano on the decks, a real energy takes hold and people get connected to music in a way that is beautifully pure. If you want to lose yourself in music, Stefano is for you! Of course, Stefano is also a top seller on Beatport, holding numerous #1 positions in just about every genre they have. His original music and remixes are charted heavily by a diverse range of talented DJs both of the commercial and underground variety. He’s also been named Beatports “Breakout Artist of the Year” in 2010, and was nominated as their “Artist of the Year” in 2011. He has even crossed into a more commercial territory by overtaking artists like Pitbull, Shakira, Lady Gaga and Beyoncé to score a #1 hit on Billboard’s Hot Dance chart.
On the clubbing circuit, Stefano Noferini is a top draw. Ministry of Sound, Euphoria, H20, F-135, Space Miami, Space Ibiza, Cocoon Frankfurt, Lief Festival, Sankeys and Row 14 have all seen Noferini pack the house on any night he plays. His infectious driving rhythms and brilliant command of the music he plays keeps people dancing until the very last beat drops. And then they want more!
It seems there is only an upward momentum swirling around this incredible talent, but the man at the center of it all stays humbled by all the attention. He continues to expand his global reach by growing his well-known radio program, Club Edition, into new territories each month. The show currently is heard by millions of people in some 15 countries worldwide. His imprint, Deeperfect Records is bringing superior sounds to the masses with sexy tech inspired grooves penned by today’s most relevant producers: Stefano Noferini, Wally Lopez and Paolo Mojo to name a few. It is one of the most respected dance labels today, no question.