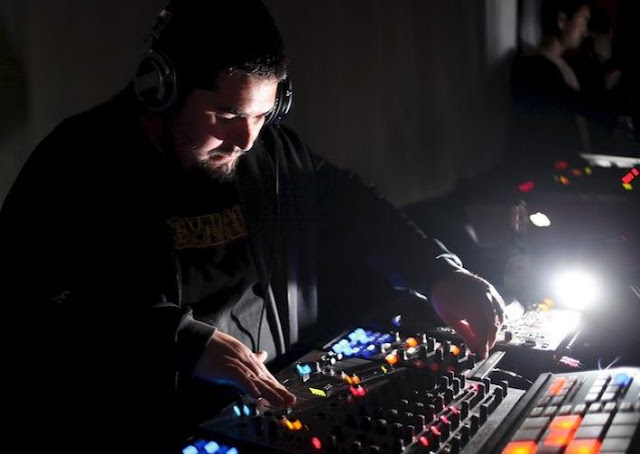 Since being introduced to electronic music back in the early 90's, Audio Injection has been hooked. At the early age of 15 he started Djing and playing out at local underground events and raves around the Southern California area. You would find him spinning various styles from house, acid, & techno to hardcore techno.
After years of Djing he then decided to learn to produce his own music, which la...nded him releases on techno labels such as Monoid, Stimulus, & local label Droid Recordings. Since being associated with local event production group Droid Behavior in 2003, you can find him as a resident at the infamous Interface warehouse events as well as a regular producer for Droid Recordings along with Drumcell (Co-Founder of Droid Behavior). He has also played together with Drumcell at Berghain, Berlin in 2010 & 2011 as well as playing gigs in Athens, Hamburg, Stuttgart, Cologne, Wales, and various gigs throughout the U.S. and Mexico.
In early 2011 Audio Injection started a project called 'Truncate' which focuses on the deeper, darker, and more raw side of techno. His Truncate releases have been getting support from big players such as, Ben Klock, Marcel Dettmann, Jonas Kopp, Chris Liebing, Speedy J, Dvs1, Luke Slater, Ben Sims, Silent Servant, Technasia, and many more.
With releases & remixes on labels such as Droid, CLR, Electric Deluxe, Sleaze, Enemy, Truncate, and many more, Audio Injection continues to shape his own sound as well as collaborate with Drumcell to release more mind bending techno, putting Los Angeles & Droid Recordings on the techno map. 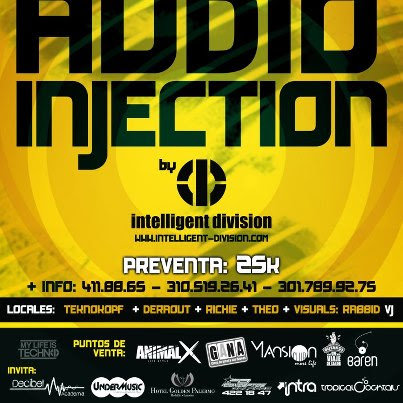