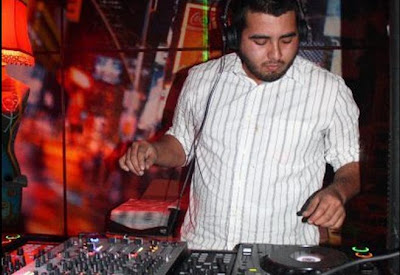 Something about Roberto Apodaca: As part of a new breed of talent, Roberto is a total breeze of fresh air. A house freak by nature, his love for the music started him as a dj at a very young age. following the steps of some of the best dj's in town, Roberto quickly drew the attention of local promoters, getting him a string of gigs that would set him as one of towns rising stars. With a style that could be described as fresh, inn
ovative and cutting edge, his sets are always on point, ranging from deep and sexy rythms to more hypnotic and agressive beats. A true advocate of deep house, Roberto has become one of the towns most sought after talents not only having success as a dj, but also as producer, having his first release quickly signed by Michigans own 4th Kind Label. Be on the lookout as Roberto's quick success in the production world are gaining the attention of big name dj's who are charting and constantly playing out his tracks.