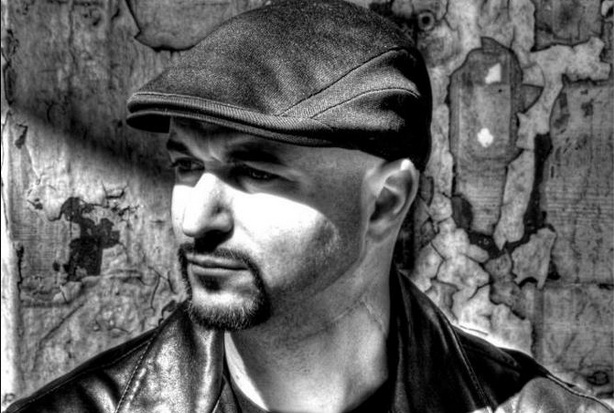 Jeff Derringer is a producer and performer based in Chicago. As a producer, Jeff released a head-turning debut on New York's Subtrak label in August of 2010. The 'Principle' EP caught the attention of Ali Wells, label head at Perc Trax, who has gone on to release 3 of Jeff's EPs in the last year. Jeff's current 'Passenger' EP is out March 16th on Perc Trax with remixes by rising star Iori (Prologue | Okinawa).
Jeff's music has been charted and supported by some of the best artists in underground techno, including Speedy J, Silent Servant, Chris Liebing, Peter Van Hoesen, Truncate, Lucy, Tommy Four Seven and many more. Jeff is currently putting the finishing touches on two new production projects, both to be announced soon.
Jeff is the founder and creative director of the Oktave project. As the curator of the Oktave events, Jeff has brought cutting edge techno artists and performers to both New York and Chicago for the last three years. Oktave guests have included the very finest of the techno underground: Cio D'or, Perc, Function, Lucy, Donato Dozzy, Silent Servant, Droid Behavior, Milton Bradley, Claro Intelecto, Samuli Kemppi, Edit Select, DVS1 and more.
Upcoming Oktave events include a Sandwell District showcase in Chicago and a Perc Trax showcase in New York. Jeff will tour with Perc through the United States this June, and will appear alongside the Droid Behavior collective at their DEMF Interface event.