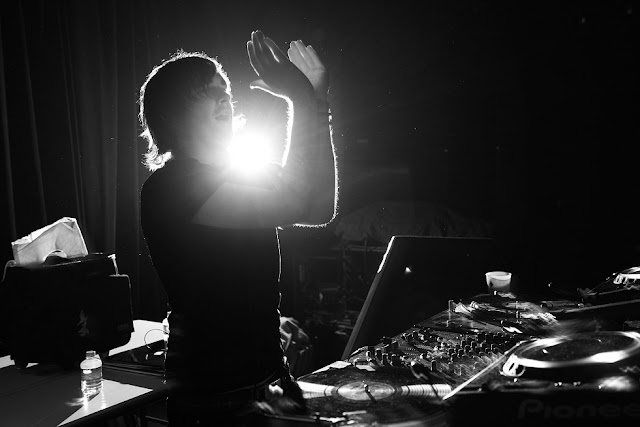 Gary Beck is regarded as one of the most prolific and inventive producers in the current electronic music scene. Renowned for his own unique sound, Gary is currently in high demand all over the world playing at some of the most respected clubs. He can count on support from many of the biggest names in techno, including Pete Tong, Dubfire, Chris Liebing, Len Faki, Nic Fanciulli and Richie Hawtin.
His style can be heard on labels such as Saved, Soma, Electric Deluxe, Drumcode and his own imprint Bek Audio.
Gary’s career was given an early boost when Richie Hawtin signed his track ”Consumed” to the Minus label. From that point on, interest began to grow around this talented artist. Before long he was playing to crowds around Europe, South America and Asia. More recently his unique style has been appreciated in New York and further tours of America are in the pipeline.
Production wise, Gary has been enjoying success with Nic Fanciulli’s Saved label. Hits such as ”Say What” have been setting dancefloors alight around the world, however he also enjoys returning to his techno roots on labels such as Speedy J’s Electric Deluxe and Len Faki’s Figure.
Refusing to be caught up in the new wave of sync technology Gary prefers to work with turntables along with Traktor and controllers keeping the old and new school vibe alive.
Already booked for most of 2011 Gary looks to maintain the same level of consistency which has seen him gain many admirers around the world.