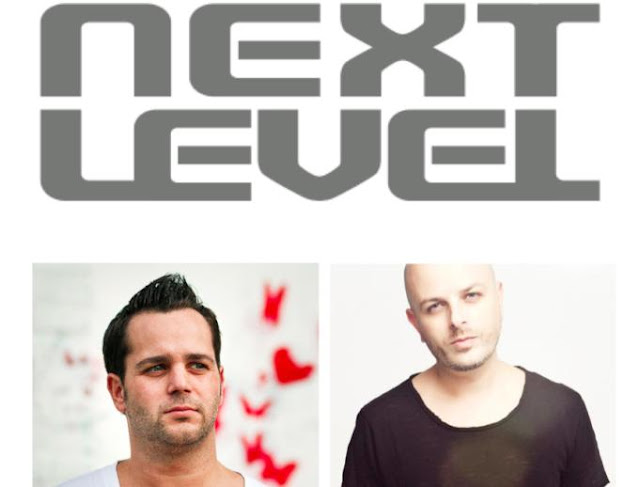 Something about Alex Niggemann: Alex Niggemann can be best described as idiosyncratic, impulsive and self-critical. What might be construed as negative for some people, are attributes that have paved the way to a remarkable career for this DJ and producer.Born 1984 in Dusseldorf, Niggemann is a producer, DJ and label owner. His development until 2010 reflects a fairly traditional approach to becoming a DJ. At the same time, his career represents a very personal evolution.
Alex is erratic – in a truly human way. In the nineties, his impulsiveness led him to discover that playing classical piano was indeed very limiting. This motivated him to search for a more rewarding means of self-expression. As a teenager, he dressed in typical hip-hop fashion and spent his time focusing on rap and style-writing. When he was fifteen, his older brother took him to a techno party. This became the turning point for the young, headstrong musician and pointed the way in a new direction. By the time he was sixteen, Alex had picked up some turntables and transformed his room into a studio. The DJ scene in Dusseldorf was a close-knit network in 2000. Not everyone with talent who knocked on the door was invited to take his place on the DJ decks in the local clubs.
Niggemann decided to make a name for himself as a producer. He started working on techno tracks and soon turned to house. Gradually he found his way to the club turntables. Using an assortment of aliases he was soon playing clubs in the Dusseldorf area and gained recognition as a resident DJ. But Alex wanted more.
Alex was in search of something much bigger and better. After graduating high school in 2005, he headed for Europe's epicenter of electronic music. In Berlin he studied audio engineering to hone his skills as a producer. Besides he started working for DJ-T. His job was to run errands, capture vinyl, mix tracks and archive records.
The influential Get Physical label discovered in 2006 that they had a promising young producer in their own ranks. This led to the release of Booka Shade's "Darko" remixed on a vinyl EP featuring established artists including Tiefschwarz and Radio Slave. Careful networking soon led to a string of DJ gigs all over Germany. From this point forward, Alex performed exclusively under his own name.

Something about Luca Bacchetti: Not unhumorously hailing from the small Tuscan town of Lucca, Luca Bacchetti is one of the foremost proponents of the seminal swing sound coming from the peninsula and abroad. Currently residing in Barcelona, the DJ, producer and co- label head makes swift business of spreading his signature twists and musical turns through myriad productions and remixes released on Ovum Recordings, Crosstown Rebels, Culprit, Wagon Repair, Be As One, Defected, Supernature, Sci+Tec, Tenax, Safari Electronique and Hideout.
Additionally, he’s accrued a host of accolades including a nod for Beatport’s best artist in 2008 that confirms Luca’s status as an industry leader.
As a DJ, Bacchetti’s style is incomparable, showcasing his unique ear for selection and rare ‘voice’ to which he adds a sexiness uncommon amongst his peers. Equally versed at moving a dark basement club to fits of revelry as he is to casting a deep shadow across a sunny beach party, the breadth and depth of sources from which Luca culls his sets astounds constantly. It is this duality of emotion that interests the DJ and inspires the work on many releases.
The contrasting shades of Luca’s sound have not been lost on the world’s clubbing masses. Worldwide venues like Womb, Fabric, Circoloco DC10, Cielo, Watergate, Arma 17 have hosted the DJ to untempered excitement and have been converted to the light of the darker and brighter sides of his sound....