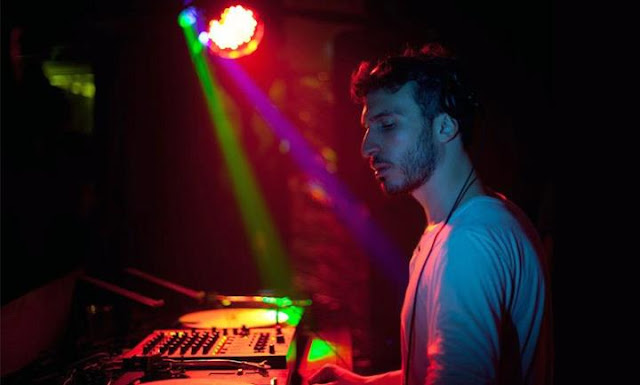 Biography of Damian Schwartz: Son of Argentinian parents and raised in Madrid (Spain), Damian Schwartz was connected to music since his early childhood. He studied drums when he was a child, and played in some bands with friends. Around the age of 15 Damian started going to clubs and listening to House and Techno music, he was then completely captivated by this exciting underground movement. That was his starting point as a record collector and the first steps into music production. He released his first record in 2004 and became one of the co-founders of the Net28 music platform, which quickly became a reference in the Spanish music scene, also achieving great international response, the project stopped in 2009 and Damian moved forward focusing on his artist career.
Since then Damian has been traveling and developing new projects and releases. Music is still the main center of his life. Playing around the world, making people have fun and dance is the biggest satisfaction in his life.
He likes to think about dance music as a whole thing, not focusing on styles but on what people need in every occasion, always focused on the groove and atmosphere, making people's feet move non stop.