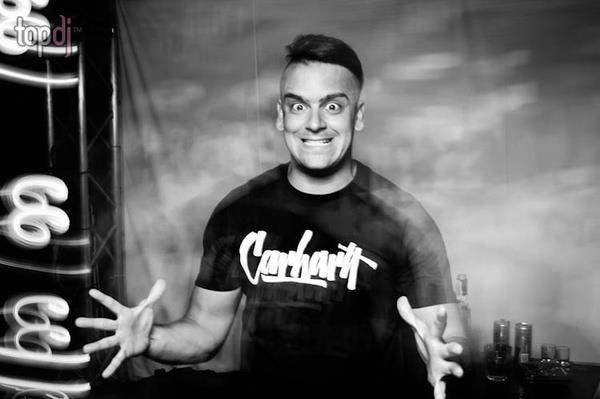 As Greece’s foremost proponent of Electronic Dance Music, Christian Cambas is the country’s greatest dance music export. He studied and graduated from the prestigious Berklee College of Music, of which former alumni include Brian ‘BT’ Transeau, film score impresario Alan Silvestri & the legendary Quincy Jones.
In the beginning of his career he regularly DJ’ed alongside such luminaries as Carl Cox, John Digweed and Sasha and in 2005 he notably became the first Greek DJ to break into DJ Magazine’s Top 100 DJs poll, coming in at #88.
His debut cut ‘It Scares Me’ was released on John Digweed’s Bedrock imprint and he has gone on to record for some of the world’s most respected labels. As a remixer Christian has re-imagined massive club hits like Anarcrusan’s ‘In My Mind’ for Yoshitoshi Records, and others throughout the years. In addition to his production and remix career, he has been teaching a college-level Sound Engineering and Music Technology course.
In his hometown of Athens, he held a two year monthly residency at the legendary +SODA in Athens, and his touring schedule includes dates in North & South American Europe and Asia, with gig highlights including the San Francisco Love Parade and the WMC in Miami.
Moving on to new territory, Christian’s productions are now supported by a phalanx of scene-defining techno jocks, and he has signed tracks to labels such as UMEK’s 1605, Great Stuff, Toolroom, Rusted and others. His own imprint in partnership with Press & Play, Sabotage Records, focuses on uncompromising music and and is committed to delivering razor-sharp music that will shape the future.