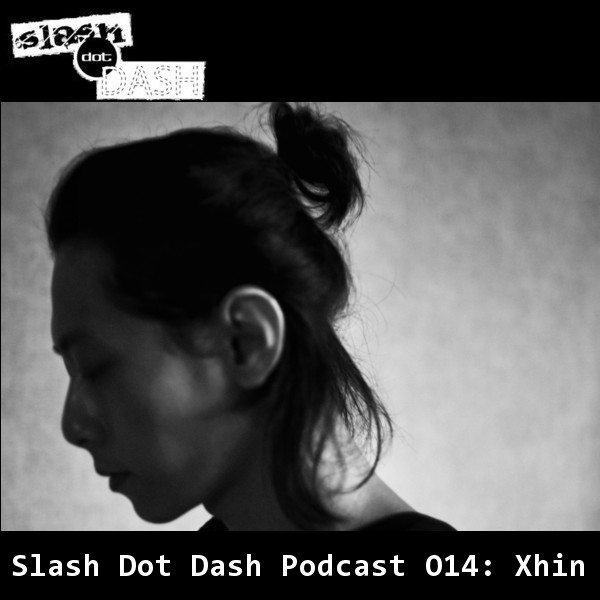 Xhin (pronounced as "sheen") has been crafting ominous cuts of cutting-edge electronic music since 1997. Building a forte in sound design, he is best described as a sound futurist. His identical rhythmic structure and compositional techniques which incorporate elements of techno, tight sub bass, ambient and IDM delivers a hint of chaotic soundscape amidst artistry. A Singaporean by birth and residence, he independently released "Xycle", a self-promotional ep that made the industry to stand up to take notice, in early 2003. He then followed with his debut album, "Supersonicstate" the following year.
In 2006, his talent has been discovered by a German independent record label Meerestief. With a remix that he has done for Dublin's Five Green Circle's track entitled Ronan's BBQ has created a storm over Europe. Praised, supported and charted by heavy weights from the world of electronic music. Then in 2009, Xhin has found a new home. He joined Berlin's then new techno label, Stroboscopic Artefacts to release his dark, intense and experimental side of things. From the results of his new releases for the label, he has done it again. Heavy rotation from the big boys like Speedy J, Luke Slater, Ben Klock and many more to mention. This will be yet again the beginning of an old new direction for him to explore and experiment sounds even deeper for his future releases.
With his third album, 'Sword' under his belt on Stroboscopic Artefacts and a string of mind-blowing sets around the world, Xhin is a man on the top of his game. Those of you who were lucky enough to make it into the Resident Advisor at this years Bloc festival will know the immense skills that Xhin possesses. He was easily the single best thing to come out of the disastrous festival. His extended set almost made up for the fact that the event was being shut down early. (Check out the video we filmedhttp://youtu.be/Ey4aIR3SUa4).
When we spoke to Xhin about recording a mix for our podcast he told us he wanted to do something different. Naturally we gave him total free reign to do whatever he felt like. What he came back with a tremendous selection including folk, breaks, dustup, old school house and of course some seriously solid techno, to create something completely unique whilst still remaining true to his fine tuned style.