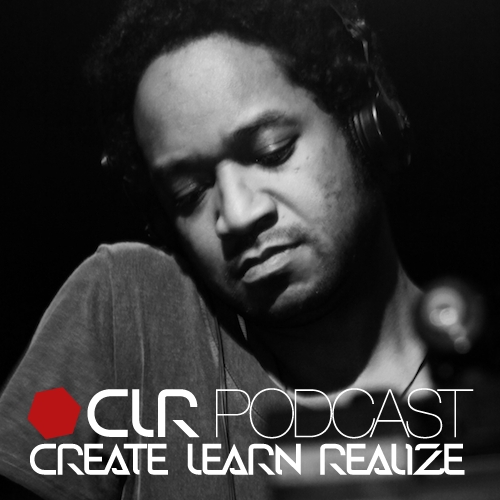 It is Monday the 4th of June and we finally have Dutch Techno legend Steve Rachmad for the first time on the CLR Podcast. Known under various aliases such as Sterac, Sterac Electronics, Parallel 9, Ignacio, etc., Steve Rachmad is a dedicated Techno producer, DJ and remixer who has often been considered a father of Detroit Techno in Europe. He is respected in the world of electronic music for his deep, groovy sounds that tend to rest on impressive strings, melodies, funk and soul. He has been releasing music on acclaimed labels such as 100% Pure, Cocoon, Underwater, Fragile, M-Plant, Tresor, and the recent years on labels as Sino, Delsin, Music Man, Artless, etc. He also made over a hundred remixes for numerous renowned artists, signed under his various pseudonyms. Among Steve’s most respected releases is certainly his album “Secret Life of Machines”, which came out in 1995 under his pseudonym Sterac, and is up to this date considered as one of the all-time Techno classics. Starting on June 11th 2012 a remastered and remixed version of this milestone album will be released on 100% Pure, the label where the original record came out 17 years ago as the imprint´s first album release. The remix artists who contributed to this project are Ricardo Villalobos, Joris Voorn, 2000 and One, Heiko Laux, Joel Mull, Christian Smith, Marc Romboy, Samuel L Session, Vince Watson, Klartraum and Nadja Lind. The remastered vinyl will be released on June 11th, the remixed vinyl as well as the remastered and remixed CD & digital release will follow on June 25th. For more information about Steve Rachmad, Sterac and his other monikers, please visit the following sites: facebook web soundcloud youtube beatport booking