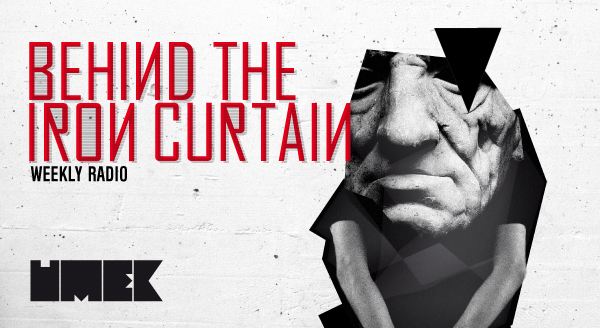 Born in 1976, in Ljubljana, Slovenia, Uros Umek began DJing in 1993. He and his friends were the pioneers of dance music in Slovenia, and between them they were responsible for putting on the first large scale parties in Slovenia. The result has been that Umek is Slovenia’s most famous DJ, and techno is Slovenia’s favourite form of music. He is currently working with his own Consumer Recreation and Recycled Loops (with Valentino) labels, as well as releasing tracks on Tortured (as Mumps), Electrix (as Zeta Reticula), Planet Rhythm, Audio and Missile. His current style is the combination of many different roots, which the more long term Umek fans may recognise. Starting with a rough, uncompromising edge he quickly built a reputation in the studio. However, more recently he has moved towards a funkier sound with his massive Mumps release on Tortured in 2000. His dedication and impressive work rate have led to his studio skills being increasingly called with a wealth of successful releases under his belt.