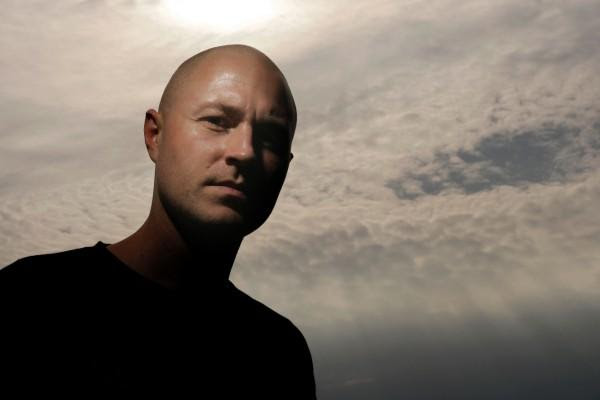 Way back in 1988 Samuel bought his first mixer and a pair of regular turntables. That was his first step into the music business. Mixing everything from hiphop, house and techno he began to explore the phenomenon of mixing.In 1991 he formed a party organization with his friend Max Reich, and started to pull off parties around Gothenburg. During the same time Samuel also started spinning outside his bedroom. When Max got a proper studio in 1995, he felt it was time to take a step further, so he asked Max to teach him the basics about producing. A couple of months after that they formed Solid Beat, a techno label distributed by Neuton.As time went by Samuels skills became more and more polished, so he felt he was ready to move on by himself. Samuel needed to start something of his own. So, 1997 was the year when the first “Cycle” came out in the shops. Titled “Techno Soul Pt 1″, it contained laidback grooves for cool out corners. In the first two years he only released three, but in late spring of 1999 he decided to really have a go on it. And thats when things really took off for Samuel.”In Your Box” became his breakthrough record. Being played by people like Derrick May, Jeff Mills, Umek among others, people out there really started to take notice of him. The following release, “Check Out This I Bring” made him even more shiny as a wider range of jockeys span his wax. The phone started to ring more and more frequently, asking for his services regarding spinning, remixing and releasing. He quickly became a known face at various clubs and events around the world. Before he put “Cycle” on a break in 2001 to form “SLS”, eleven releases had seen the light of day.Now with “SLS” on hand he felt trying out other parts of the spectrum . “New Soil” became the first one, a double pack filled with warm, more melodic grooves. The first track,”Velvet”, became a hit on the floors and were soon hailed as a classic. In the same period Samuel got invited to do a remix of “Visions Of You” by Blake Baxter & Trevor Rockcliffe. Already a classic record, he was more then pleased to put his own touch on it. Another big tune he remixed in that time was FunkDvoid´s “Diabla” on Soma. It became a well played mix by many. When “Merengue” came out soon after, it became one of his best sold records ever. Slam and Oliver Ho all contributed to the success as their mixes were more then appreciated.Another big favourite from Sls records was Andreas Saag´s “Jazz Lesson” record. It sounded like nothing else at the time and broke new ground in a serious way. Laurent Garnier and Rolando were, and still is, huge fans of the record.Between then and today Samuel has released numerous records and they have always found its place within the circuits. Its fair enough to say that he has made an impact on techno, and its also right to mention that whatever style he takes up hes doing it in his own way. Lately he has been experimenting with a deeper minimal sound. “Klap Klap” is the name for this platform. The first record, “Easy Walker”, became very appreciated and from there he built the Klap Klap sound bigger and bigger with each new record.Thanks to this new era he has been very busy in 2007 with remixes and requests about playing all over. Kevin Saunderson, Slam, Kenny Larkin, Detroit Grand Pubahs and Alexi Delano are some examples of artists he did remixes for lately.And the year of 2008 does not seem to be less good! Further explorations will take place at the end of each cycle…