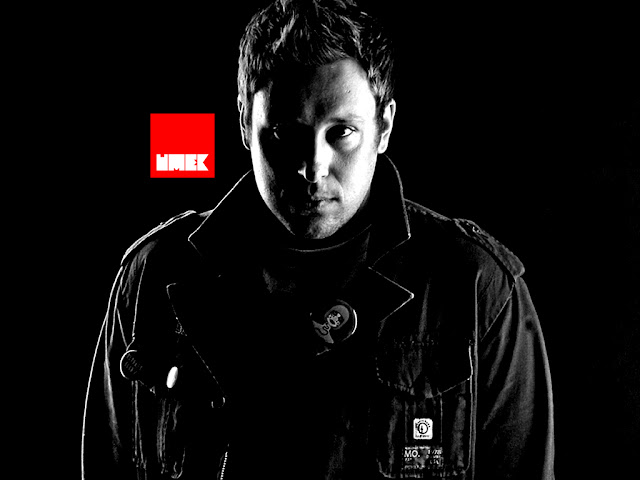 Uros Umek is internationally acclaimed deejay and music producer from Slovenia, seducing the masses with his own music blend for more than a decade. Always on the look for new sounds and determined to challenge every existing cliché in music industry, he managed to define his own vision of vanguard techno. Sure, this would not happen without the support of his loyal peers who’ve joined him on the production platforms such as Recycled Loops, Consumer Recreation and Astrodisco, with which they defined “Slovenian techno sound” and successfully it as an important driving force on the global club scene.

He started his journey to the stardome as an excellent athlete, running between two baskets, but it was Euterpe the Muse of music and poetry that paved Umek’s life-path. She got him totally unprepared, seduced him with no further notice, so he had no chance of getting out of her treads. He devoted his life, his heart, all of his passion and energy, to the sounds he discovered as a teenager. Pioneering the genre he became one of its most appreciated ambassadors with faithful worldwide audience simply known as The Father (of Slovenian techno).

Sleeping on past achievements was never Umek’s thing. So it’s no surprise he decided for complete renovation of his sound and live set performance though being steady member of Top 100 DJ lists for almost a decade. The year 2007 marks beginning of a new chapter in his music career. After spending enormous amount of time and artistic energy bringing his characteristic sound to the whole new level, he presented new international music therapy called 1605 – Sixteenofive. No doubt this was a very risky move. But it was the only way for him to stay on top of the game. And it seems he made the right decision at the crucial time: the response to his new vision of electronic dance music from his peers, critics, media and most importantly his fans is great and his production is supported by some top names in the industry.