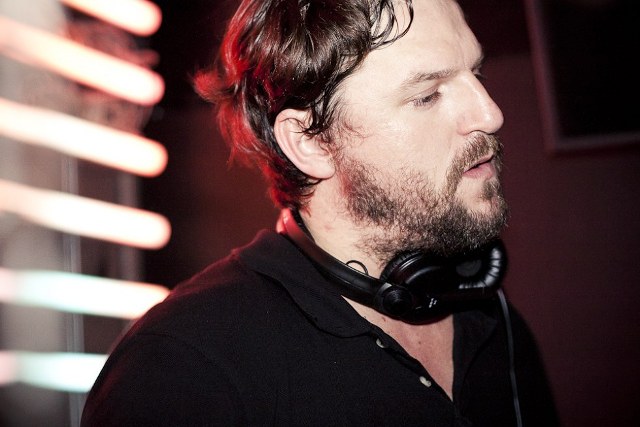 The word “industrious” is oft overused when it comes to describing artists in dance music and even when correctly used it’s rarely a sign of artistic quality. When it comes to Solomun however, it’s bang on the mark and has no negative implications for artistic quality. The Hamburg-based, Bosnian-born Croatian has played a major role in redefining European house music in recent years via productions, remixes and DJing which take the very building blocks of house and deftly reconstruct them with a decidedly modern twist.

This contribution to house is partly drawn from a hefty touring schedule gracing the worlds finest clubs alongside an impeccable string of tracks and remixes for the likes of Buzzin Fly, Freerange, Get Physical, Phil E, Mobilee, Dessous, Compost, Four:Twenty and his own Diynamic imprint but it doesn’t stop there….
Having started Diynamic just five years ago alongside long-term friend Adriano Trolio, Solomun has set about developing and nurturing his outlets for music as much as the music itself. Now, Diynamic enjoys the sort of reverence usually reserved for labels three times its age and has been instrumental in allowing some of the new talents in electronic music to shine. Stimming, HOSH, Ost & Kjex, Uner and Solomun himself are just a handful of the artists who have benefitted from their output being wrapped in the label’s distinctive sleeves and the Diynamic appeal shows no sign of waning. Despite a hugely hands on ad attentive role in developing Diynamic and it’s roster, Solomun has also added the roles of Promoter, Radio Host and Club Owner to his list of job titles and each of these endeavours has seen him succeed and create a formidable
reputation for himself.

A weekly radio show syndicated to Ibiza Global Radio, Proton and Russia’s Radiotakt provides yet another platform for some Solomun passion, and his newly acquired Ego Club in Hamburg has been the logical step on from creating some of the best parties in the notoriously competitive club scene in the city. These extensions of his own recording and DJ career certainly show complete dedication to his DIY cause and the music that fuelled its necessity but the formula for the success of each of these extra-curricular activities can be attributed purely to talent. This talent is pretty unquestionable, too. From the army of high profile fans like Steve Bug, Loco Dice and Ricardo Villalobos through to the critically acclaimed 2009 debut LP, “Dance Baby”, which saw the likes of Mixmag, Electronic Beats and even itunes list in their top albums of the year, the responses to Solomun material are unusually unanimous. If the industry and press mean nothing, then just look to the dancefloors of Watergate, Warung Beach Club, Studio80, D-Edge or Ego where Solomun keeps countless clubbers enraptured with his sounds at Diynamic residencies on a regular basis.

Despite an intimidating amount of roles to balance, Solomun does so much in the same way as he manages the plethora of influences on his music, with a deft touch, a smile on his face and real honest commitment to “doing it yourself”.