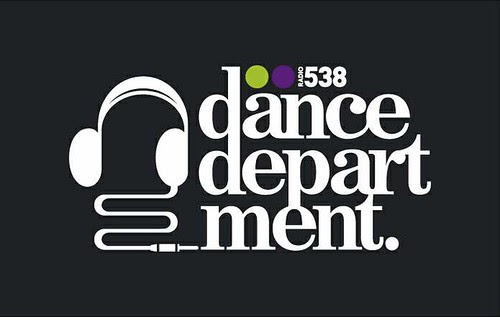 Something about Alexi Delano:

Alexi Delano dwells in the perfect balance between shiny minimalism and dark vivacious techno. With more than two decades on stage he has been able to combine different roots and facets of the contemporary music scale.

Alexi is intimately linked to the Plus 8, Clink Rec and Truesoul labels and each one of his projects has been leaving foot prints on the minimal/techno scene. He performs constantly in clubs around the world and in prestigious events.

Born in Chile but raised in Sweden, Alexi, with fellow Swedes like Cari Lekebusch, Adam Beyer, Jesper Dahlback, Joel Mull and others, became part of some of the first wave of Swedish electronic music producers that made a name for themselves in the mid 90’s. Releasing on techno labels such as Missile, Primate, Hybrid, Svek and many more.

With a production and DJ style that sways neatly between house and techno, he consistently surprises with each release. Just listen to his “Would You?” track released on Magda, Troy Pierce and Marc Houle's label ‘Items And Things’ of the M_nus family; or the acid house classic “Believe Me” that he co-produced with Jesper Dahlback for Steve Bugs ‘Poker Flat’ label; continue with his and Xpansul's huge “Echolocation” track on Richie Hawtin's ‘Plus 8’ label and you will get an idea of this mans eclecticism and creativity.

Now in 2009 Alexi Delano has no intentions of slowing down. He has a string of E.P's and remixes lined up for the year, his new solo and co-productions will soon be at a store near you.

He‘s a man who seems to be made of music.