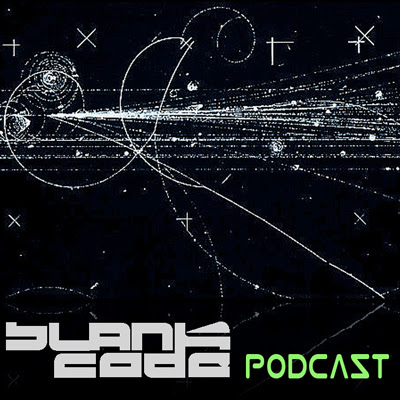 Growing up in Karachi, Pakistan, Fahad Ahmad and Syed Mishaal Raza, like so many others, aspired to follow in the footsteps of legends like Lawler, Tenaglia and Tong. However, Fahad and Syed didn’t cross paths until 2006 after they’d both moved to Canada, where the burgeoning electronic music scene and a common love of techno brought them together.

After collaborating on a handful of projects, the musical chemistry between the duo became evident, and Subfractal was born.

Since then, their brand of brooding, driving, beautifully dark minimal techno has been propelling them up the ranks of the electronic music scene with breakneck speed.

In 2009, their remix of Larry Power’s ‘Milk’ spent over six weeks in the highly coveted #1 spot on the Beatport Minimal Charts. Since then, their releases have seen success in the Beatport Top 100 Techno Chart on several occasions, including a handful already in 2011.

Acclaimed performances at WMC in Miami, the Detroit Electronic Movement Festival and clubs around the world have seen Subfractal rip dancefloors apart with their showcases of booming underground techno and dark heavy minimal.

Expectations are flying high for this talented duo in 2011, and with a plethora of marquee releases and live shows on the way, they’re most definitely up for the challenge.
Artist: Subfractal
Tittle: Blank Code Podcast #030
Rls date: 28-11-2011
Genre: Techno
Source: WEB
Type: Set