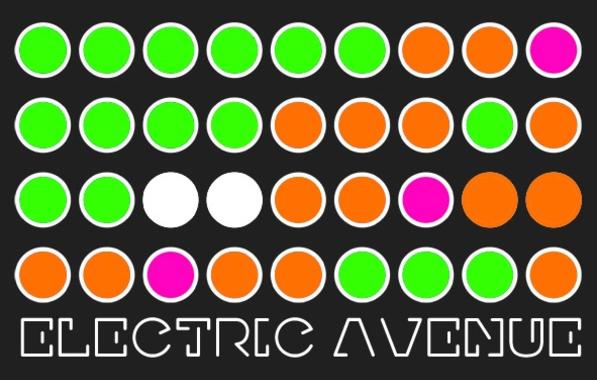 Throughout 2010 they appeared at some mammoth electronic festivals, from Detroit (Movement/DEMF) to the Amsterdam Dance Event for Dave Clarke's Annual White Noise bash at the Melkweg, while everywhere from Tresor in Berlin to the Rex Club in Paris hosted slightly more intimate club shows. On the release front they deliver 4 EP's and 5 remixes, including the follow up to 2009's 'Directions'/'Tipping Point' double-header for Christian Smith's supercool Tronic imprint with 'Celestial Symphony' marking their second release for the label.
Their increasingly popular Electronic Avenue Podcast hit it's first 10000 subscribers as the year drew to a close, while their mixes also appeared on WhiteNoise with Dave Clarke and John Digweed's Transitions which is broadcast to 42 countries globally. They rounded off the year with two collaborations, 'Thunder' and 'Cloud 9' (alongside Paul Woolford) was picked up and released by Sven Vath for his Frankfurt based Cocoon imprint, it featured as an Essential New Tune Contender on Pete Tong's BBC Radio 1 Essential Selection for two weeks running and closed Cocoon's 2010 release schedule with a bang.
2011 is set-up nicely with remixes of 'She Is Music' dropping on Planet E, an ep alongside fellow Irish producer Sian entitled 'Vertigo Of The Modern' appearing on John Digweed's Bedrock and further EP's on the way for Tresor in Berlin and Skryptom from Paris. A second critically acclaimed Transitions mix for John Digweed, podcasts for Data Transmission and Ibiza Voice and appearances on the like of Marc Romboy's Systematic Radio should ensure Psycatron's year continues where the last one left off. The UK, Ireland, France, Germany, Australia, South America and the Netherlands are all set to play host to the guys over the coming few months while they also settle in to the eight year of their residency at Irish institutions Shine and the Stiff Kitten where they've built a fiercely loyal local following and supported everyone from Sasha and Digweed to Carl Cox, Adam Beyer, Dubfire and Simian Mobile Disco.
Two years worth of consistently well-received productions alongside high-profile club and festival appearances has seen Psycatron stock rise considerably around the world and with 2011 off to a flying start, there are exciting times ahead.