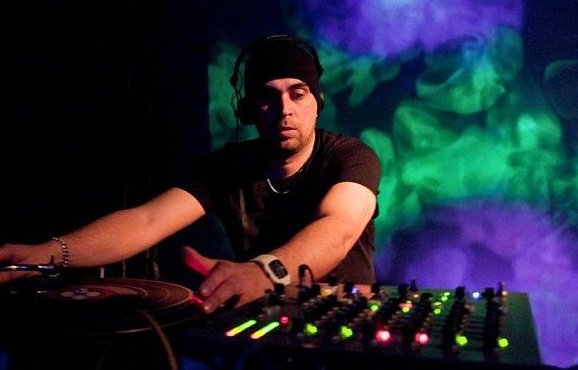 He starts in 1993 as a dj in some clubs of his hometown. In 1996 he met a young producer Giuseppe Tuccillo and started first experiences with samplers, sequencers and synthesizers and maked the first release under the nick-name of SIMPLY COMPLICATED on Ivan Iacobucci's Label “HOLE RECORDS” After some productions he began to compose alone, above all OVER MY OCEAN on Chicago’s famous label GUIDANCE and remixes for important artists like CHIICKEN LIPS. Afterwards he worked in some clubs with TINA LEPRE and CLAUDIO COCCOLUTO ”ARTE DINAMIKA” showing his talent and played abroad in SCOTLAND/ SWITZERLAND/ SPAIN in some important discos like METRO DANCE CLUB in Alicante. SASHA CARASSI became known in the clubbing world as well as for his proverbial technique, even for a good dose of creativity and familiarity effects. In 2001 he decide to start managing a label and born his first label KOLLAFREAK. Nowadays SASHA CARASSI is the fouder and owner of estimated labels around the world as PHOBIQ, ZIRBEN, GLOBOX, PLASTIC RULES AND CAPSULA,collaborating actively with top artists as Mark Broom,Dustin Zahn,Brian Sanhaji,Angel Alanis,Xpansul,Francisco Allendes,Kimono,Alessio Mereu,Submerge and many more... and he's also great talent scout of many artists as JOSEPH CAPRIATI and others. Actually SASHA CARASSI is gaining a lot of respect in the techno music worldwide scene. 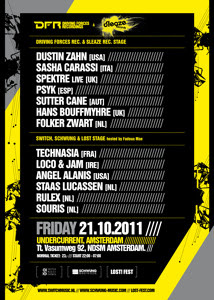