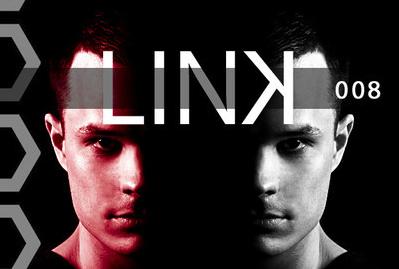 Monoloc started to produce his first records in 2001.
A few years later he moved to a proper studio to ziro in on his music productions. The new place and his inspiring studio neighbors created a perfect environment so that he was able to upgrade his skills increasingly.
He released already on labels like CLR, Synewave, MultiVitamins, Micro.fon and Droid for example who get thrilled by his deep minimalistic techno sound consists of organic and sometimes dark vocal elements.
His keen sense for good sound let him always know how to produce tracks with his special personal touch or how to create a great ambiance for the dancefloor .
Midyear 2008 Monoloc was ready to take it to the next level and founded his own label Smallroom Music. Artists like Alexi Delano, Elon , Ascion , Kane Roth, Mike Wall , Jan Hendez, Ion Ludwig, Brian Sanhaji, Emerson, Matt Star, Jon Seber and many more had released on his emerging label yet.
Also in 2008 he got to know the people from CLR who are also impressed of his independent and unpredictable sound. They booked him for events like Nature One, Rave on Snow,
Day & Night Festival, Ruhr in Love and for some well known Clubs in Germany like Fusion or Butan.
In April 2010 Monoloc will release together with Speedy J. on Chris Liebing`s label CLR and also a new mix will be recorded for CLR podcast!
Besides that he planned great releases on his label Smallroom Music and he is always looking very forward to celebrate some great parties.