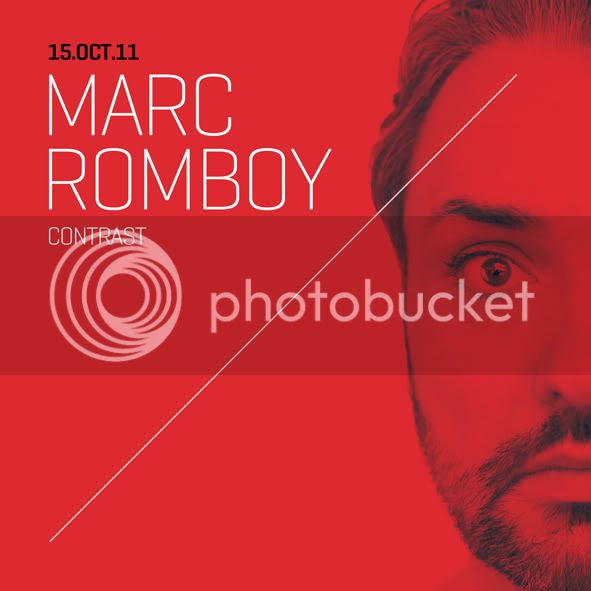 Mr. Marc Romboy knows what’s up! Being in the music biz for over a decade, co-founding and building up internationally respected dance-music labels and projects, Marc never got tired of coming up with fresh and innovative ideas in order to push the limits of electronic sounds.
Out of the dungeons of Moenchengladbach, Germany the thirty-something pulls the strings and makes things happen. His recent and most successful move definitely was to give birth to the already well established electro/house imprint Systematic in 2004 in Berlin which is a platform for his own productions as well as for hot and upcoming talents. Electronic house music with a certain breakdance appeal, reminiscent of old school Chicago dance floor insanity is Romboy’s true passion, when it comes to deejaying, producing and making decisions as the Systematic commander!
So far for the label he has collaborated with such high profiled artists as Booka Shade or Blake Baxter and signed tracks and mixes from producers like Martin Landsky, John Dahlbaeck, Olaf Poszgay, Phonique, Jence and Abysm. After only a couple of releases Romboy already managed to put his own stamp on the international club scene as a label-manager and a producer. Surely he’ll do the same as a DJ too. Nothing can stop this Teutonic boogie machine!