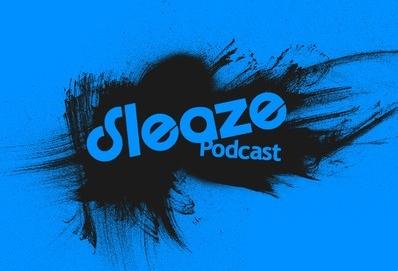 "Hans Bouffmyhre is a young man from Paisley with a worrying obsession for techno music. Hans started off his career in 2006 when he began to promote his own party in Glasgow called 'Sleaze' where he booked and played alongside some of the worlds best techno acts including the likes of Andrew Weatherall, Funk D' Void, Chloe, Radio Slave, Johannes Heil, Extrawelt, Phil Keiran, Len Faki & Par Grindvik!"
At the start of 2007, Hans started learning about music production and making his own tracks. He now boasts releases on many recognised labels including Perc Trax, Viva Music, Soma, Synewave, Harthouse, 8 Sided Dice, Analytictrail aswell as recently starting his own label Sleaze Records.
So far Hans' tracks have gained huge support & plays from some of the biggest names in Techno, including Richie Hawtin, Dubfire, Adam Beyer, Len Faki, Marco Carola, Steve Lawler, Laurent Garnier, Stephan Bodzin, Joris Voorn and many more! At the tender age of 23 the future looks bright for Hans Bouffmyhre"