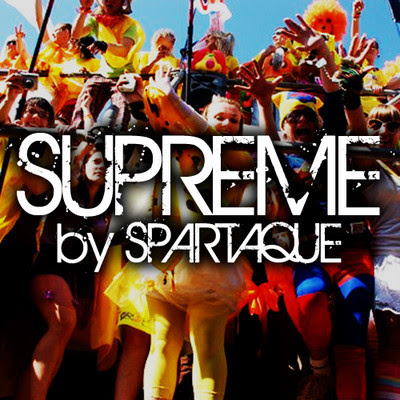 Preconditions to the beginning of professional career were sitting round-the-clock at home in front of personal computer, independently studying music software, and watching all his friends playing football outside...
The musician concept of creativity consists in creation highly qualitative dancing product that is as good as western analogues. Taking into account the latest music tendencies and extraordinary work with sound give special power to Spartaque’ compositions. Co-operation both with the best Ukrainian as well as foreign djs and musicians has led to the professional level in producing music.
Cooperation with the largest Ukrainian labels (Virus Music, Send Records, Relax Recordings) has led Vitaly to becoming a rather successful person in the Ukrainian club culture.
This demonstrates Spartaque’s leading position in Ukrainian interactive dj rating TOPDJ (www.topdj.ua), and also nominating Spartaque simultaneously in three nominations of premium Ukrainian Dance Music Awards.
In 2007 begins thorough and close work with the largest dancing radio station of Ukraine - Kiss FM. Best works at once get in ethers. The most successful remixes get in hot rotation.