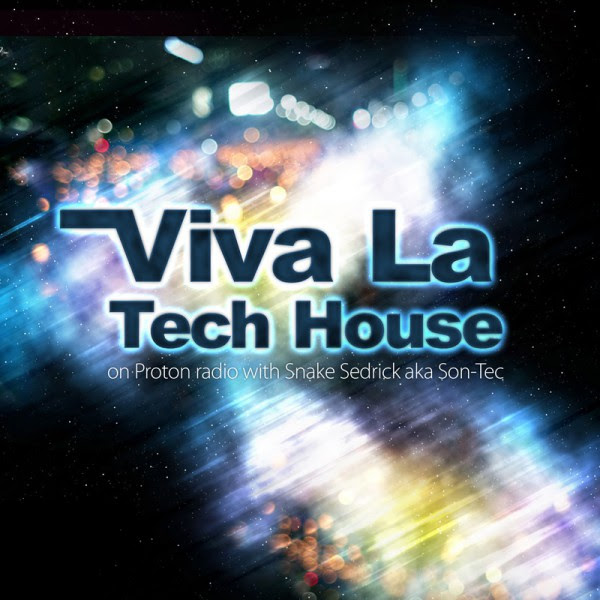 He was born on the 6th of January 1980 in Budapest, then he moved to the countryside with his family at the age of ten. His father’s love of music also infected him in his early years. During the primary school years he learnt playing on synthesizer. Then in the age of 15 he got his first computer, but in the beginning he only played onto that, but later he discovered the other possibilities of the computer. In the years about 1996/1997 between the walls of the legendary discotheque Flört, he got to know the music which was embedded his memory forever (Quench-Dreams). He wrote his first musics in the way of Fast Tracker, which wasn’t an acceptable quality at the time. Spending a lot of years with playing music and working hard, his work slowly but surely bore its fruit. By the time he felt himself to be ready to show his works to other people, 5 years has passed. In 2000 he wrote the song “Across the sahara”, wich has also played by Mo Shic and later has been released by Sauna Recordings. Getting enthusiastic on this success he sent more and more tracks to the Israelian artist, therefore in december 2001 Mo Shic asked him to make an exclusive music, what Mo Shic announced on his cd “DJ Mag World Series – Mixed by Mo Shic” in England.
After this publishments, several positive feedbacks, the love and appreciation of the people made him to go further on this way. He made a remix to the Hungarian CHI Recordings, and a common music with Andro, which got the title “She is my destiny” and became the last track of the cd “Progressive Sounds of Budapest – Mixed by Kühl & Monkz”. Later he worked together with Andro, which became the track “Liquid State & Solid State” and announced by the Italian Screen Recordings. In 2005 three of his own bakelites came out the titles of “Alterna”, “Fields”, and “Circular”. In the meantime he appeared on several compilation albums such as “Sog Files”, “Inception”, “Budapest Parade 2003”, “Budapest Parade 2004” and on mix albums of some world famous djs like: Hernan Cattaneo, Andrew K, DJ 19 and Tomas Haverlik.
He has started his dj career in 2003. During his only one and a half year-long career he already has played in whole Hungary. He has played many times on abroad in the Emirates, Lebanon, Egypt, Turkey, Czech Republic, Poland, Slovakia, Serbia, Romania, Bulgaria, and they invite Snake back time to time. In 2005 at the voting of the Partycom Evote, ‘Snake Sedrick & Khans – Circular’ won the ‘track of the year’ title. In the meantime he was continuously making new tracks and remixes, and with his Slovakian friend, Peter, they established the Tilth Music digital label, where he plays an important role as A&R. For the ask of the American Proton Radio, Andro, Yvel & Tristan and Snake Sedrick has started their monthly 4 hour-show, which got the title Indigo.
Between 2005 and 2007 he worked for Tilth Music mostly, and he released 22 tracks on it. The Tilth DJ’s agency started in 2007 september and Snake is one of the artist in it beside Jay Lumen, Add 2 Basket & Belocca.