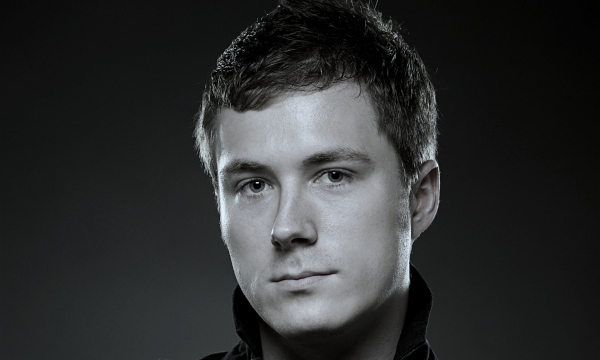 Something about Dustin Zahn:
A bad ass behind the decks, and in the studio since 1998...his productions ended up on some bigger techno labels as well as more obscure imprints. Along with Ian Lehman, he forged the well-received “Attack People” live performance…bringing his show across the US, to South America, and Europe as well. When he’s not on tour with his DJ sets or supercharged live pa sessions, he co-promotes some of Minneapolis’s biggest techno parties. In addition, he also manages his labels Abiotic Recordings and Enemy Records, which both receive wide support from the techno community.