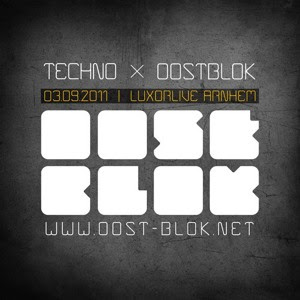 Around that time (2001) he visited his first techno events and immediatly got addicted to it! a couple of weeks later he bought his first turntables and started DJing. As a DJ his main influences were Steve Bug and Lee Burridge. They showed him how to gently mix different styles and mix with perfect timing. Roger prefers to play long sets, playing tracks with different styles but one thing in common, an underground feel and a never ending groove..

Early 2006 he started producing, exploring Reason and soon switched to Ableton. While his DJ sets can be quite energetic at some times, his productions have a more laid back approach. Heavily influenced by Rhythm & Sound, Murmur, Baby Ford, Echospace and Thomas Melchior (to name a few). Techno/House with a dubbed out feel to it..