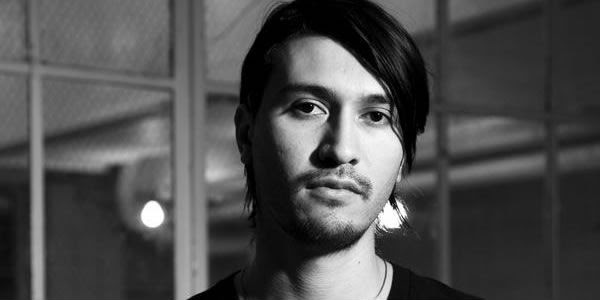 Hector Biography:
Effortlessly balancing a will to experiment with an unwavering commitment to the founding spirit of house, mobilee’s Hector is one of electronic music’s most exciting up-and-comers.
Mixing up styles and moods, but always focused firmly on the dancefloor’s needs and desires, Hector’s sets have energy, precision and most of all, soul. Hailing from Guadalajara, Mexico, Hector took to the decks at the age of 16 after experiencing sets by visiting European DJs. Inspired by the likes of Carl Craig, Moodymann, the Timewriter & Terry Lee Brown Jnr, Hector soon realized that his future lay in music.After a DJ residency with Bar Americas, one of Mexico’s premier clubs, Hector headed for England; he fell for the capital’s thriving music scene and has remained there ever since. Spinning during Ibiza’s summer season, he befriended Simon Rigg, boss of Phonica Records - the nucleus of London’s house and techno community - and started working at the Soho store upon his return to the UK. Hector’s knowledge and infectious passion for cutting-edge music transformed him into one of the shop’s most recognizable faces, and he was the first producer to launch Phonica’s in-house label in 2009.Hector has notched up a series of high profile releases, including his breakthrough 12” La Raza for Dinky’s Horizontal imprint, the Piano Hispano EP with Pablo Cahn, and Hispanic Causing Panic for 8bit. As well as contributing the track “Keep O” to the Hi Five mobilee anniversary compilation, Hector has made his mark with the defining Berlin imprint via Got Fringe, a complex, stomping, vocal-fueled percussive pair of tracks that fuses slower house tempos with an irresistible Latin swing.Hector’s journey is only just beginning, with future releases planned for mobilee, DJ gigs further and further afield, the first compilation for Ibiza’s The Zoo Project in the pipeline, and the development of a new alias, Los Vatos, which will explore different shades of music from disco to hip hop with live vocals.As both a producer and DJ, Hector nods to house music’s past and fully engages with its future, driven by the same vision, passion, and love of music that drives the extended mobilee team in all that they do, and all that will come.