A symbiosis is defined as the association of two different species which is beneficial for both partners. A myriad of examples shows that such cooperations can as well bear fruits when it comes to electronic music. So it was therefore only a matter of time that the two like-minded musicians Robert from Duesseldorf and Patrick from Cologne would, driven by 4/4 bass drums, launch the project “Dualton”. Dualton is all about sending the party crowd into ecstasies with an energetic and vigorous mixture of underground house and techno music no matter whether they make an appearance as DJs themselves or act as producers. Outstanding DJ gigs in well known clubs and productions on many different record labels like Marc Romboy's Systematic Recordings, Be Chosen and Steve Lawler's Viva Music speak for themselves. Even a heavy-hitter like John Digweed was so convinced of the Dualton-sound, that he signed them for his Bedrock 10 Compilation, released in 2008. Their Release "Cidade", released on the Hamburg based Label Flug Von Welt, was chosen from the german musicmagazine Raveline, to be the houserecord of the month 05/2009. Their releases on Be Chosen and Viva Music got huge feedback from the worldwide dj elite and one of their latest works "Formula" was licensed by the well known houselabel Defected, where it will be released with a Reboot remix. And in the future, this guys won't make a break. A lot of releases, remixes and collaborations on imprints like Four:Twenty and Riva Starr's Snatch imprint are planned. Devotees of electronic music be warned - if Dualton is in the house, it’s gonna be a night to remember. 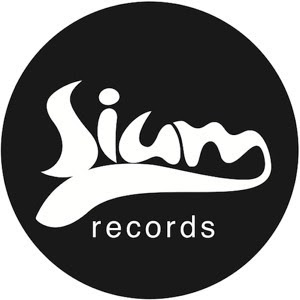