Something about Steve Rachmad:


Steve Rachmad is a Dutch techno producer, DJ and remixer. By many, he is considered a father of Detroit techno in the Netherlands, respected in the world of electronic music for his deep, groovy sounds that tend to rest on impressive strings, melodies, funk and soul. His career has been reaching its highest peaks from 1996 up to the present time. Yet, it is somewhat less known that he has been in the music realms for over 25 years by now.
Steve’s life story starts in Amsterdam. At the age of 12, teenage Steve already starts buying his first records: to mix, remix, and cut-and-paste their parts with an open reel tape deck. In such a cut-and-paste fashion, he presented his first release in the mid-1980s. Among these early releases was also the one created for a hip-house/dance artist Tony Scott.
From that time on, Steve finds his inspiration in the 1980s dance and electro, works of former Time members (Jimmy Jam and Terry Lewis), The System, Arthur Baker, to name but a few. At the age of 15, he also starts his DJing career with a disco set in a small Amsterdam club. Nevertheless, his love for music urges him to start buying equipment, which would later result in a professional studio that is, according to him, “everything he ever dreamt of having.” Today, his equipment is mainly analogue, providing him with a chance to explore the realms of warm, alive, non-static sounds. He laid the corner stone of this collection in 1985, by getting a TR-808.
A year later, Steve gets introduced to the house music. His attention is captured by the new sounds echoing mostly from Detroit and Chicago, i.e. by the work of artists such as Mr. Fingers and Derrick May. Following their style, Steve’s own style takes a new direction. He is soon to be found releasing for artists like Darren Emerson and Derrick May.
The incoming years are to be marked by numerous successful releases on labels such as 100% Pure, Cocoon, Underwater, Fragile, M-Plant, Tresor, and the recent years on labels as Sino, Delsin, Music Man, Artless, etc. He also made over a hundred remixes, signed under various pseudonyms. He remixed a variety of artists, from Taksi, Derrick May and John Tejada, to Armand van Helden, Club MCM, Armin van Buuren, Seven Grand Housing Authority, Victor Calderone and Basement Jaxx. Among Steve’s most respected releases is certainly his album “Secret Life of Machines,” which came out in 1996 under his pseudonym Sterac, and is up to this date considered as one of the all-time techno classics. About the same time his DJing path starts rapidly evolving as well. Until today, Steve shares his talent with the crowds all over the World. He occasionally spins disco and electro, but mainly techno. 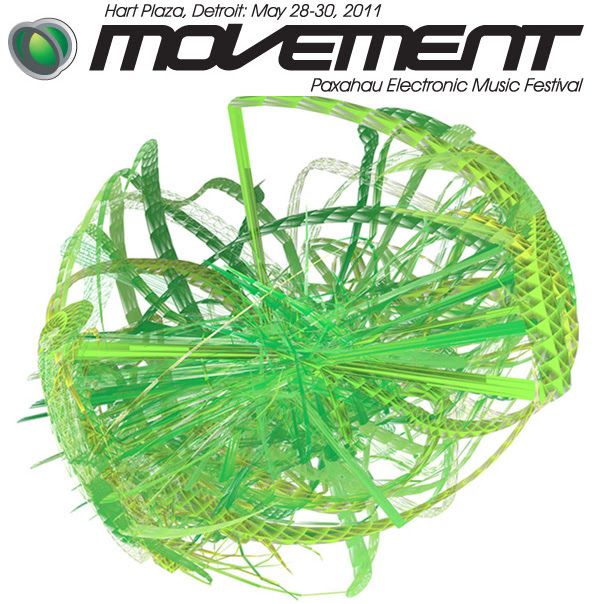