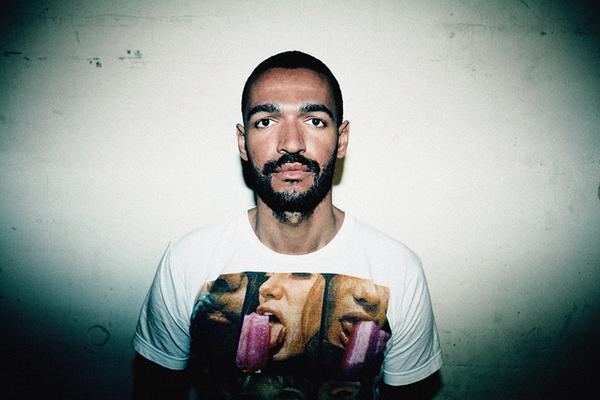 Something about Patrice Baumel:
Patrice is known for his quality productions, such as his highly successful “Mutant Pop” and “Just Electricity” releases on Trapez records as well as further productions for My Best Friend, Dirt Crew Recordings or Manual Music. His warm, euphoric trademark sound has gained him worldwide recognition. With some major productions on its way, 2008 will be a big year for Patrice.